Apple apps and services went down for sometime, now everything in control

Apple apps and services went down for some reason, a few hours ago. Almost every apple user confronted this issue on their device. This took place due to the outage of servers. As a result, all the applications and services were put on a full stop for some time. However, now everything is back to normal.

The Apple apps and services have included several tools that had been on a halt. For instance, Apple Music, iMessage, iCloud services, App Store, Apple Maps, Fitness+, FaceTime, Find My network, and whatnot. Consequently, from means of social communication to entertainment, the users were not able to access anything on their devices. 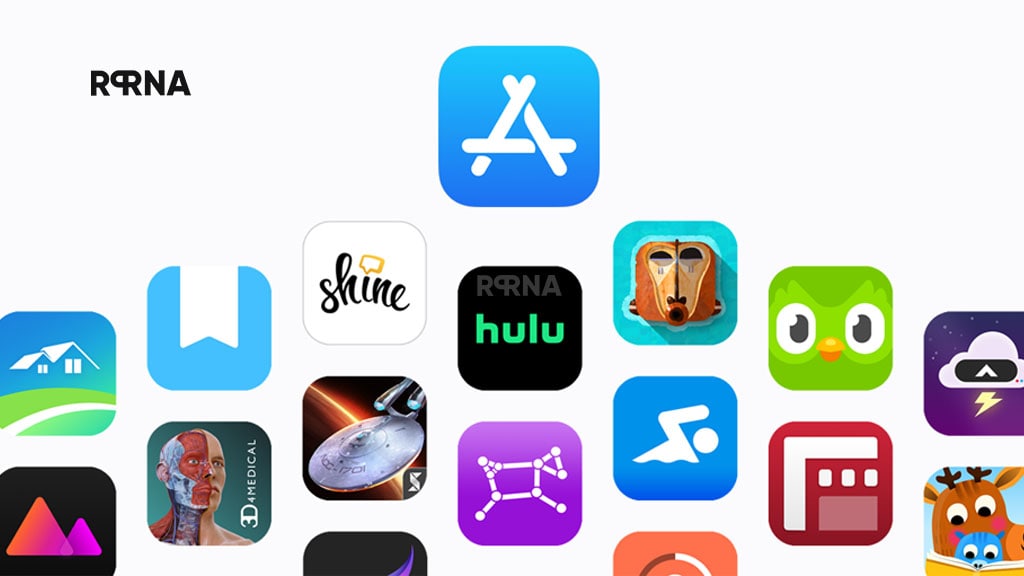 According to Mark Gurman, even the main servers and program systems of the company itself were facing this issue. Further, including the major as well as minor applications, around 26 services were on hold and users were not able to access them.

The same type of condition was once raised in February. Although, it does not affect many services. Since then, the company hasn’t faced any such type of issue till now. But this time, the defect roams out on almost every application and service. However, now the official system page of Apple displays the relief of everything in control, and the issue is sorted.