According to the news, the iPad mini 6 will utilize a brand new design. The model images of this tablet have been leaked, showing that the tablet uses full-screen and under-screen fingerprints.

Previously,  Apple’s smallest tablet computer iPad mini will get a size upgrade in the near future. The size of the iPad mini 6 will be 20.32 cm × 13.46 cm × 0.63 cm, which is basically the same size as the current version.

Moreover, the iPad mini 6 canceled the Home button, and the screen was enlarged to almost fill the entire front. Allegedly, this will make the screen diagonally long about 9.15 inches, the current version is 7.9 inches.

With the disappearance of the Home button, it is said that this tablet will be furnished with an in-screen Touch ID, this feature may also appear in the iPhone 13 this fall.

Thanks to my partners at @pigtou_

The strange thing is that the new iPad mini model uses rounded edges. The iPad Pro and Air series are now flat-edged, and the iPhone 12 has also evolved to flat-edged.

However, almost a year ago, trusted analyst Ming-Chi Guo predicted that the iPad mini version with a screen between 8.5 inches and 9 inches will be launched in the first half of 2021.

The new iPad mini may arrive as early as April, along with an enhanced iPad Pro. The last time Apple updated the iPad mini was in March 2019, with a faster A12 Bionic processor and support for Apple Pencil. 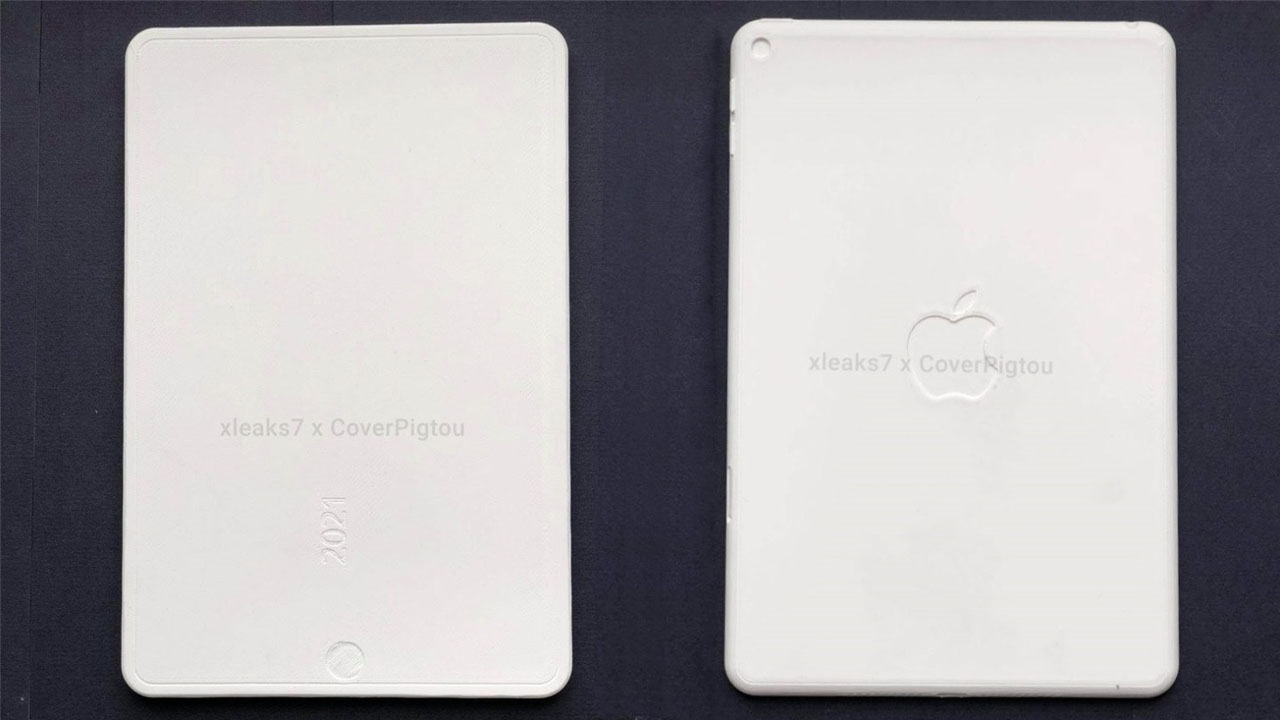 LG Rollable phone V70 to come with a quad-camera setup