According to the news, Apple is developing an Apple TV combined TV set-top box with HomePod speakers and cameras to realize the function of video calls.

Apple is developing a new product that will integrate Apple TV set-top boxes and HomePod speakers, and be equipped with a camera.

Other features of the device will include standard ‌Apple TV‌ functions, like watching videos and games, and smart speaker functions, such as playing music and using Apple’s Siri voice assistant.

In 2020, Apple unified its engineering teams on ‌HomePod‌ and ‌Apple TV‌. Currently, this versatile ‌Apple TV‌ is still in the early development stage and is not expected to be released in the near future.

Currently, Apple is developing a regular iteration of the Apple TV, which will be equipped with a more advanced remote control, a faster processor, and a larger storage capacity. 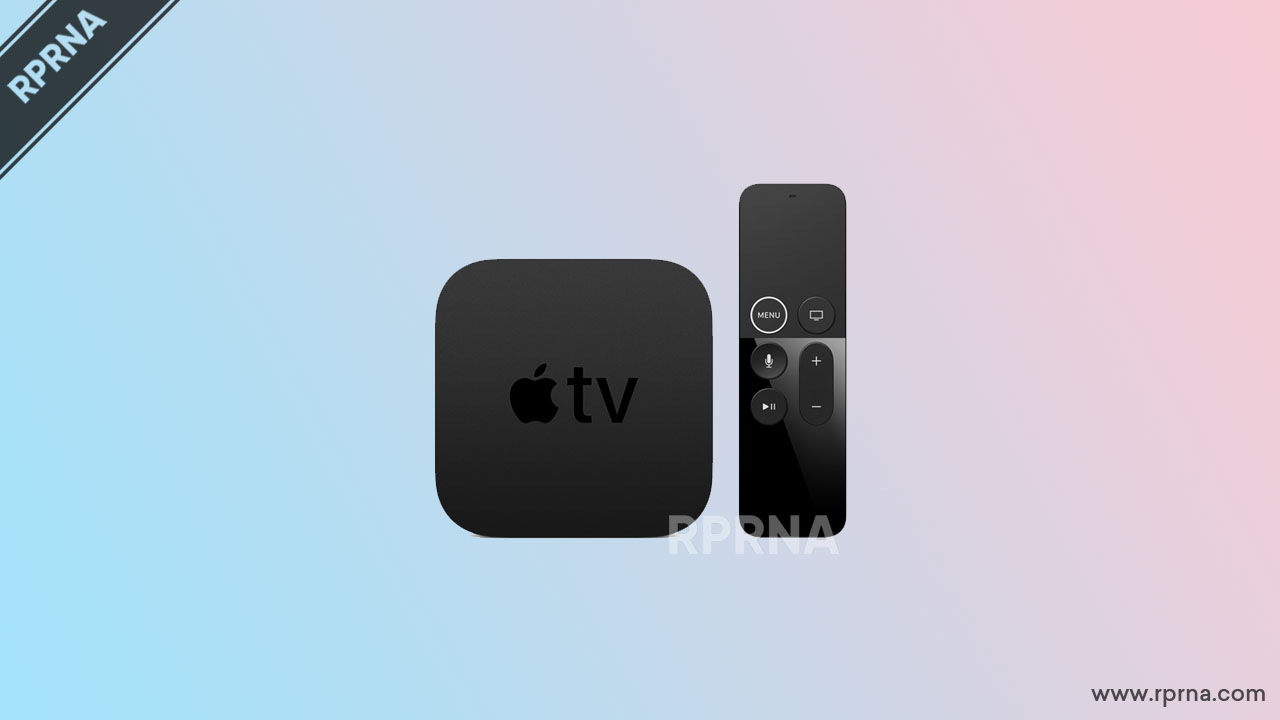