After the release of iOS 14, Apple terminated signing iOS 13.7 for users. That means users cannot downgrade to iOS 13 after updating to iOS 14. 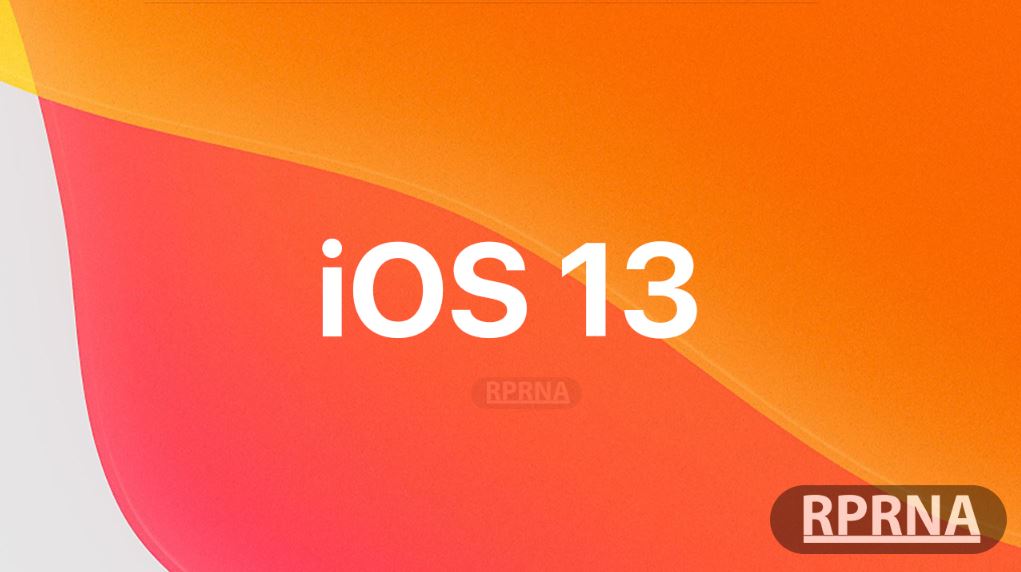 It’s been almost one week after the release of iOS 14 and Apple stopped signing the older version of software to increase the number of updates for iOS 14. So, Apple took this step to encourage users to keep their devices up to date.

iOS 14 is currently available for users to download on their compatible iPhones. Till now the iOS 14 is downloaded in approximately 30.13% of compatible iPhone, iPad, and iPod touch. After only one week of iOS 14 release, Apple introduced iOS 14.2 beta update for developers and public beta testers. This version brings new features such as a new shazam recognition feature for the Control Center and some other changes to the UI.

Verizon Galaxy Tab S4 is getting Android 10-based One UI 2.1

Xiaomi replies to the U.S. Ban, ‘Everything is...