Bloomberg’s Mark Gurman’s latest report states that Apple is developing an updated model of its Mac Pro, which may be equipped with an Apple silicon chip with up to 32 high-performance cores and 128 graphics core options.

Bloomberg has reported in the past that Apple is developing an updated Mac Pro that will use Apple’s silicon chips instead of Intel’s processors. Today’s new report echoes a similar story but provides more detailed information about the performance of the upcoming high-end Mac.

Codenamed Jade 2C-Die and Jade 4C-Die, a redesigned ‌Mac Pro‌ is planned to come in 20 or 40 computing core variations, made up of 16 high-performance or 32 high-performance cores and four or eight high-efficiency cores. The chips would also include either 64 core or 128 core options for graphics. The computing core counts top the 28 core maximum offered by today’s Intel ‌Mac Pro‌ chips, while the higher-end graphics chips would replace parts now made by Advanced Micro Devices Inc. 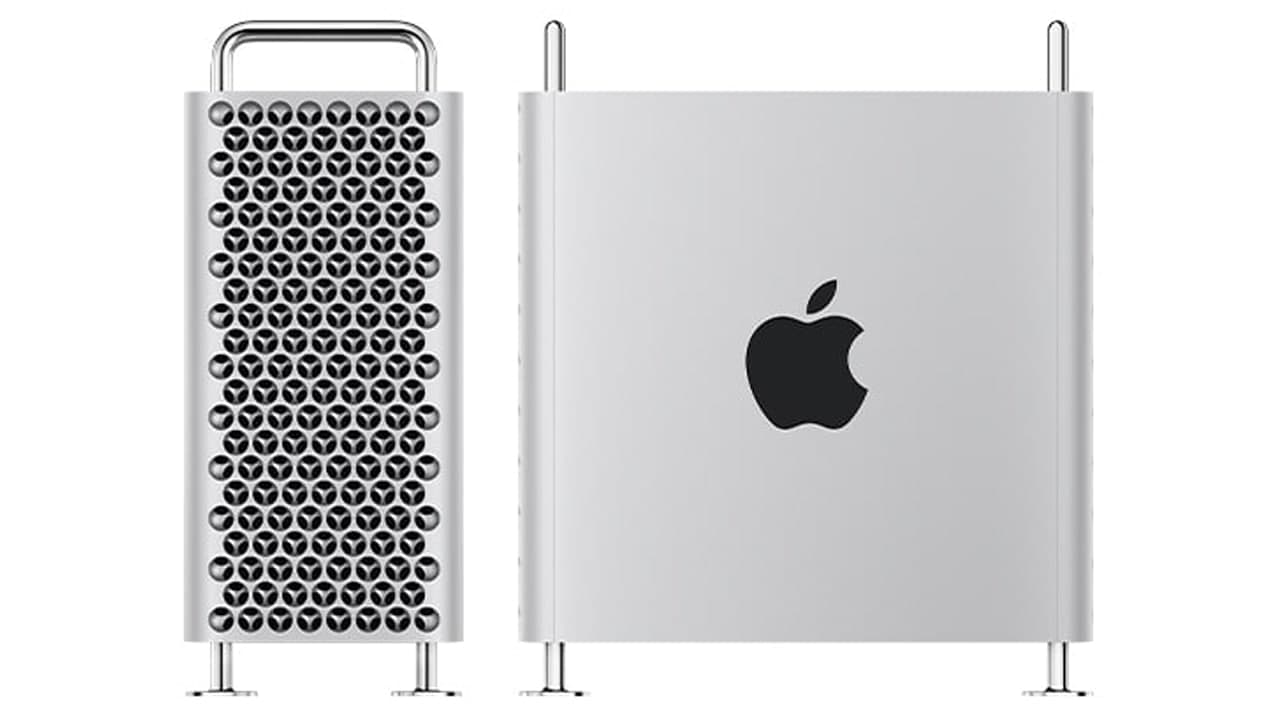 Bloomberg’s previous report stated that in addition to faster and more powerful processors, the new “Mac Pro” will also adopt a smaller design that “can evoke people’s nostalgia for the Power Mac G4 Cube.” Apple is also working on a successor to the current “Mac Pro” design, which may use Intel processors instead of its own Apple chips.