Recently, a well-known tipster Tom Henderson released a sketch on Twitter with a battlefield tag. It can be seen from the picture that this is a map of the island, with an airplane on the top of the screen, and a tornado on the right side of the screen.

The tipster Tom Henderson predicted that the map is Hawaii or Vietnam, and earlier, the game background of “Battlefield 6” is set in the modern world, and it is expected to support Battle Royale mode, with a maximum of 128 people playing in the same scene.

In addition, according to foreign media GamesBeat reporter Jeff Grubb, this game will be released in May 2021 and will be available on PS5, Xbox Series S/X, and PC platforms. 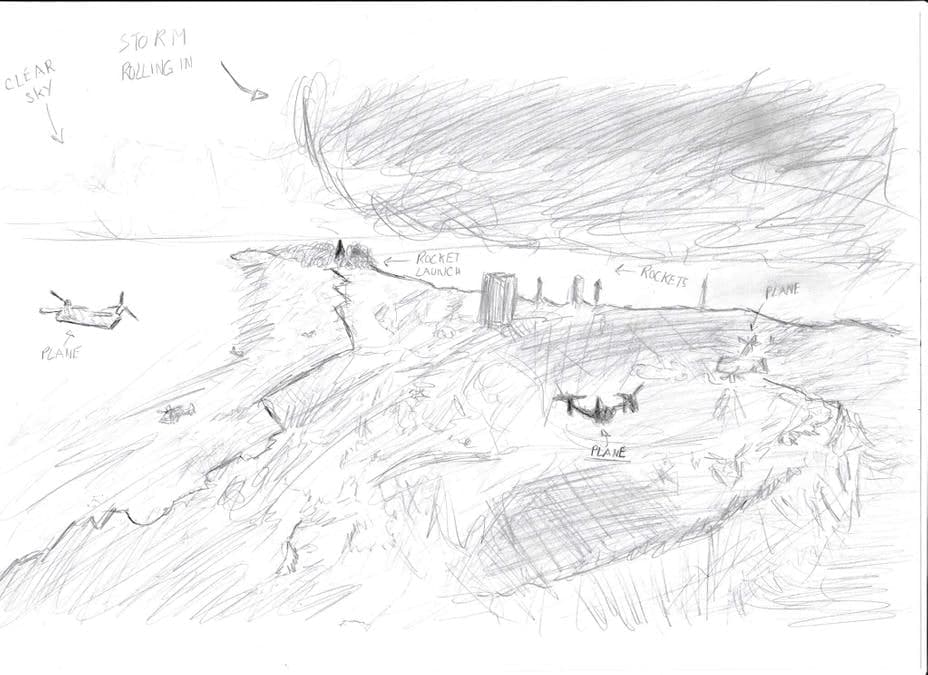 Insider Tom Henderson confirmed on Twitter that the screenshots posted on the forum are genuine. Tom previously published a drawing of an object that resembles a spaceport. The community found it on the map. This is the Japanese island of Tanegashima. The drawing of the object with a view from the cockpit of the Apache helicopter is similar to the screenshot posted on Reddit. 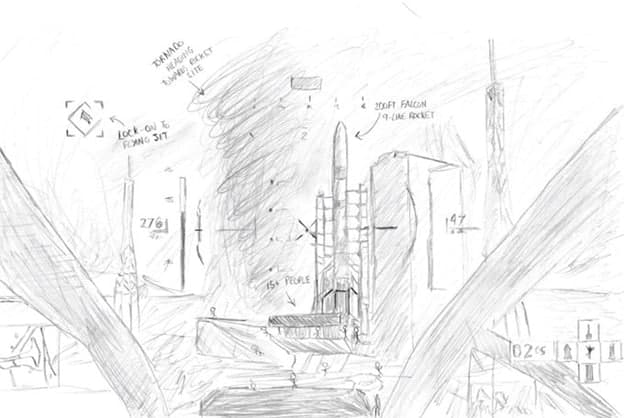 One of the commentators, who introduced himself as a graphic designer, tried to dispel their doubts. He said that this is a rather time-consuming job, and he doubts that someone has spent so much effort on a fake. For comparison, below is one of the fan art renders.

According to rumors, a system of natural disasters will be implemented in Battlefield 6 and a 128-player map will appear in multiplayer (a battle of teams of 64 people each).