Bloodhunt Blends Vampire: The Masquerade and battle royale game in an unholy union

The Vampire – The Masquerade title teased by developer Sharkmob last year was properly announced at Geoff Keighley’s Summer Game Fest 2021. The game is officially titled Vampire: The Masquerade – Bloodhunt, and will be the franchise’s first multiplayer title.

Typically, entries in the Vampire: The Masquerade series are text-heavy, super role-play-oriented RPGs. Bloodhound is anything but, instead presenting itself as a battle royale title.

Armed to the teeth with shotguns, swords, assault rifles, and, well, teeth, players will be able to take each other on to be the last vampire standing. Besides weaponry, players will also be able to use supernatural vampiric powers to take down their foes. 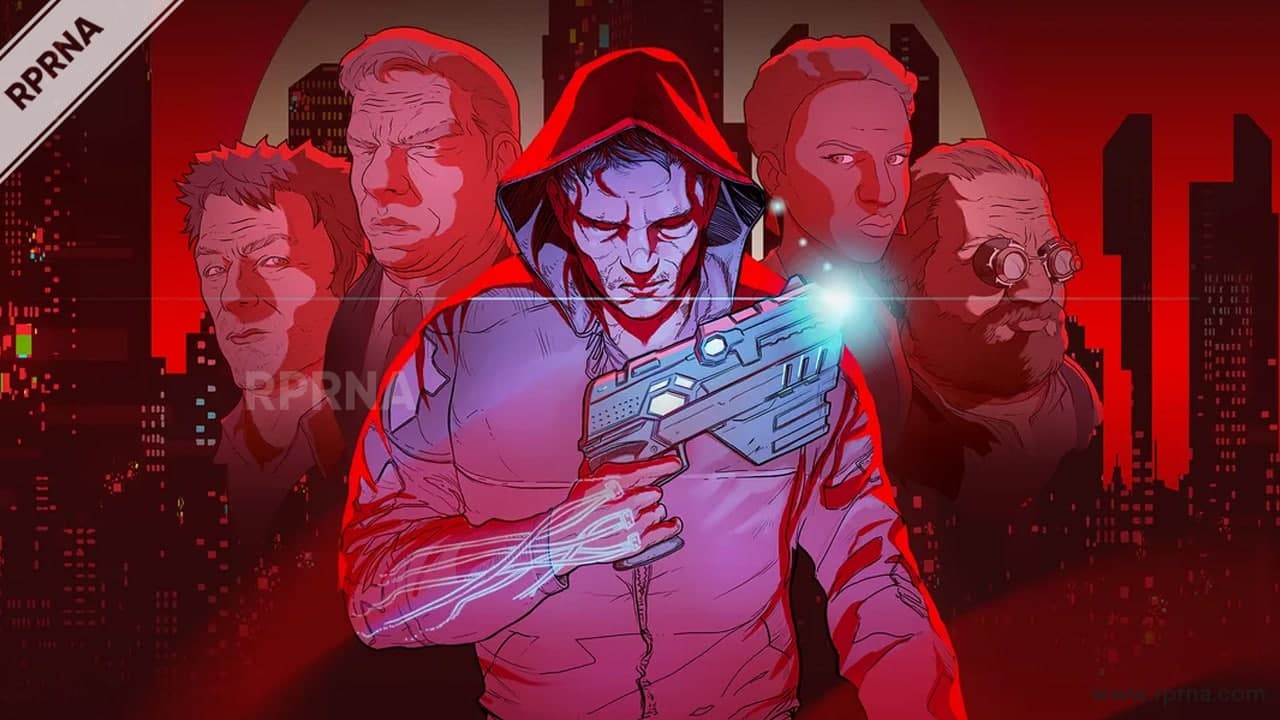 The game takes place in the city of Prague, where players will fight to the last undead to restore the Masquerade, a code that vampires live by to keep themselves hidden from the outside world.

A trailer for the game shows vampires running up walls and jumping across roofs, which means we can expect some liberal freedom of movement. It also seems that the citizens of Prague will come into play, perhaps to give players a boost with some fresh blood.

Naturally, players will also be able to pick which clan their vampire belongs to. Today’s trailer for the game shows vampires from Brujah and Nosferatu fighting openly, so expect to see a wide array of bloodsuckers. Character customization will be available too, letting players dress up their vampires in the latest styles, whether they’re modern-chic or gothic horror.

Vampire: The Masquerade – Bloodhunt is set to launch on PC this year. A closed alpha for the game is also on the way, which players can sign up for now on the game’s website.

Evil Dead: The Game trailer gives a closer look at its gory gameplay