According to the news, less than a year after the Boston-powered robotic dog Spot was sold to the public, a humorous and talented YouTube guy successfully tuned the Spot “big yellow dog” into the cup Beer, but this action is too much like peeing.

Currently, this video of Spot “urinating” beer in the glass has been viewed more than 6 million times on YouTube. Michael Reeves explained in the video: “This is a masterpiece of engineering! I plan to let it pee beer into the glass.”

Rivers reprogrammed the big yellow dog of Boston Dynamics to complete some interesting tasks. After several failed attempts like spilling beer on the floor, etc., Rivers finally succeeded in getting his big yellow dog to pour beer into a mug accurately.

Moreover, the spot is not cheap, ordinary buyers can order through the Boston Dynamics website. A big yellow dog costs $74,500. Through programming training, Spot can also perform other ingenious tasks. For example, in dancing, the entire dance process looks as smooth as CGI.

During the pandemic, Spot was also utilized in hospitals to prevent the spread of the epidemic; even joined the New York Police Department as a machine “police dog”. SpaceX also bought a Spot. A while ago, some online users saw Spot patrolling at the SN10 explosion site. 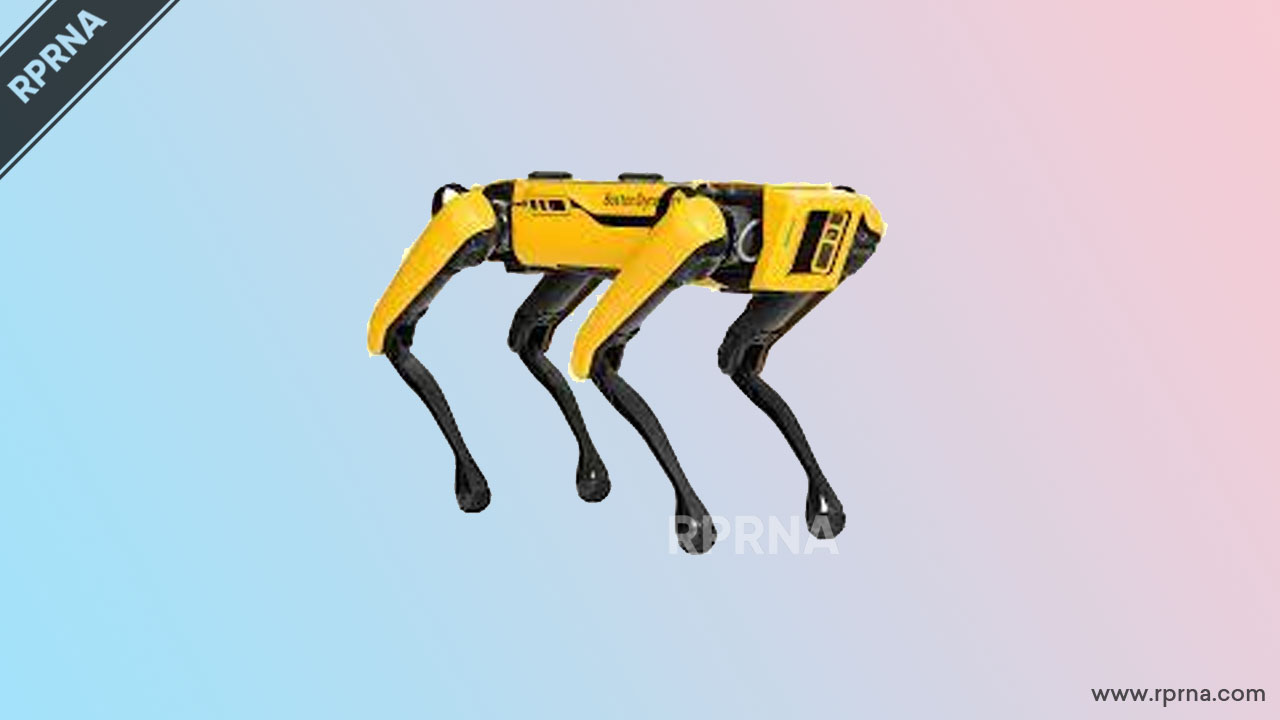