Samsung is holding an online Galaxy Unpacked event to launch the Galaxy S21 series today. To promote this event, the official Twitter account of the Samsung Mobile US used an iPhone, disappointing!

Well, Samsung, you are announcing a new flagship phone series… 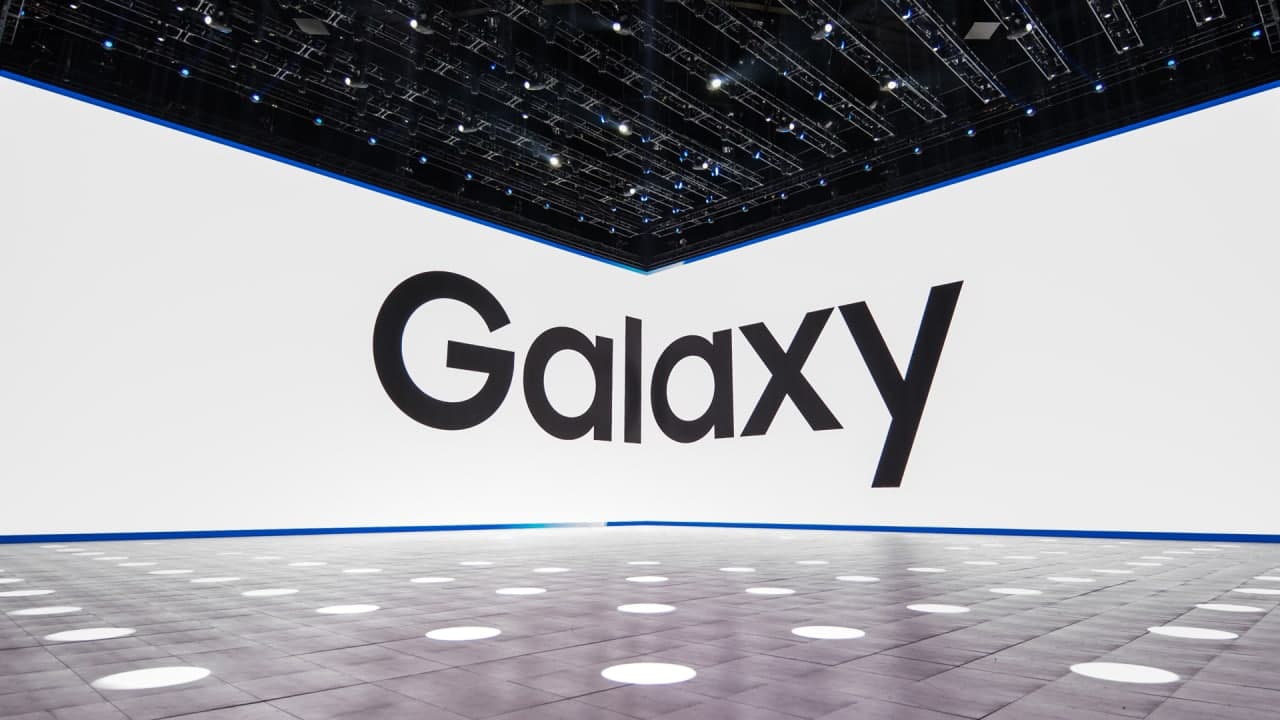 Our folks at @Macrumors just spotted that, check the tweet below.

On Saturday, BTS, the popular Korean pop group tweeted an anniversary message using an iPhone. Later, the group deleted the original post and reshared the post using an Android device.

Why BTS deleted the tweet? The Korean BTS has a partnership with Samsung Electronics, which runs Android OS on its devices. BTS has used Samsung’s latest Galaxy Z Flip phone heavily in music videos and other posts, including members’ personal pages.

The mistake was picked up almost immediately by BTS’s fans and shared on Twitter several times, few of them can be found below.

WHEN JIMIN'S SIRI WENT OFF AND THEY ACCIDENTALLY TWEETED WITH AN IPHONE?? HELPENWJWNW THEY'RE ABOUT TO LOSE THAT SAMSUNG SPONSORSHIP pic.twitter.com/3SsdkbyuzT

The Korean group shared a new post using the Android device (probably Samsung smartphone), you can find the tweet below.

This is not the first time that a celebrity brand ambassador has been caught using Apple’s iPhone. 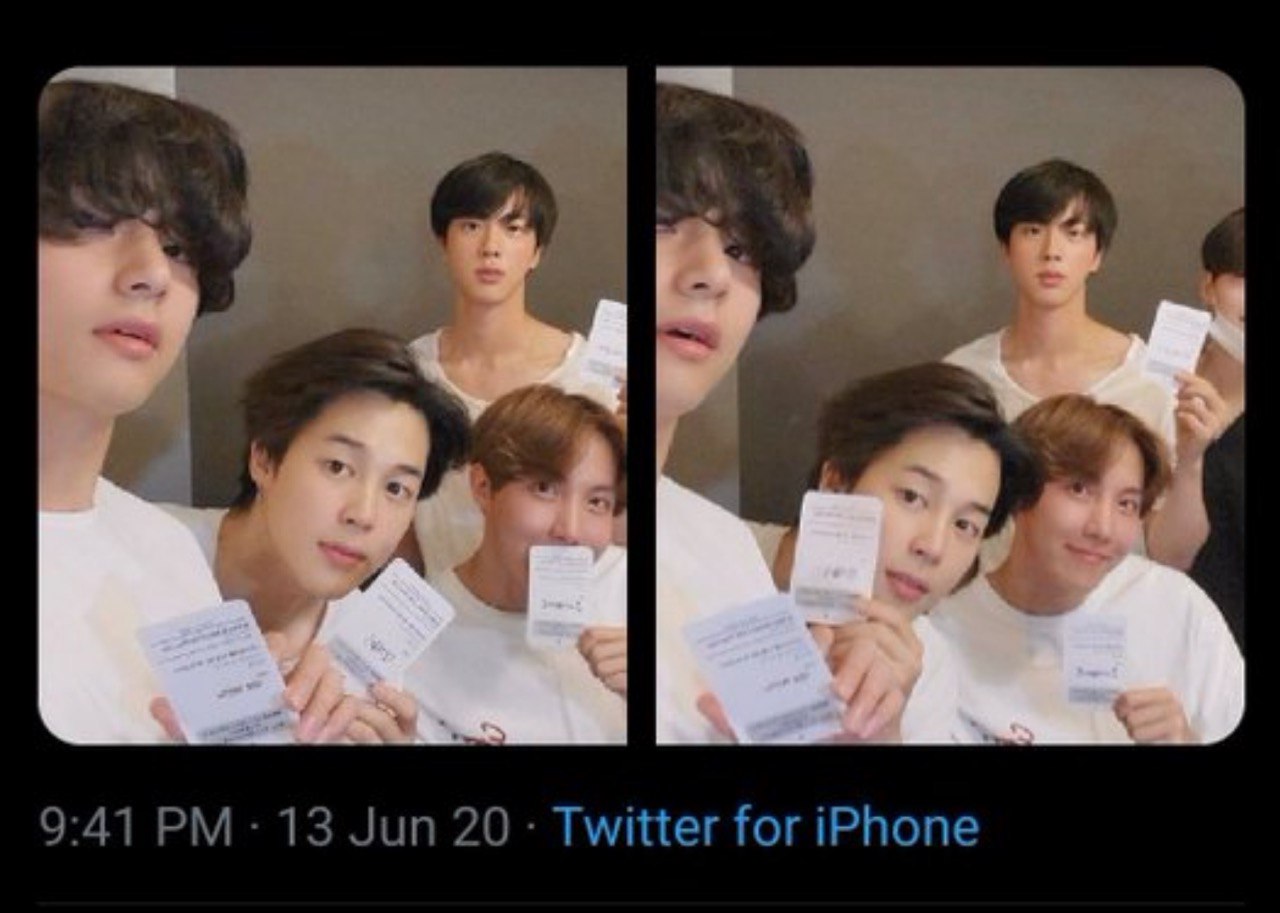 It is obvious! Smartphone companies are paying a heavy amount to these celebrities for the promotion, they should at least use their own smartphones for tweets.