Check the live image of Redmi K40 ahead of launch

A few days ago, we saw these devices on the TENAA website, which showed pictures of the phone. It is not just our understanding of the lineup, we have seen some news and bugs before, some of which have also uncovered specifications.

This time, the live image of Redmi K40 has surfaced online. Looking at the image, the device appears to be similar to the recently launched Mi 11. Furthermore, these pictures are similar to those shown in the TENAA certificate report. 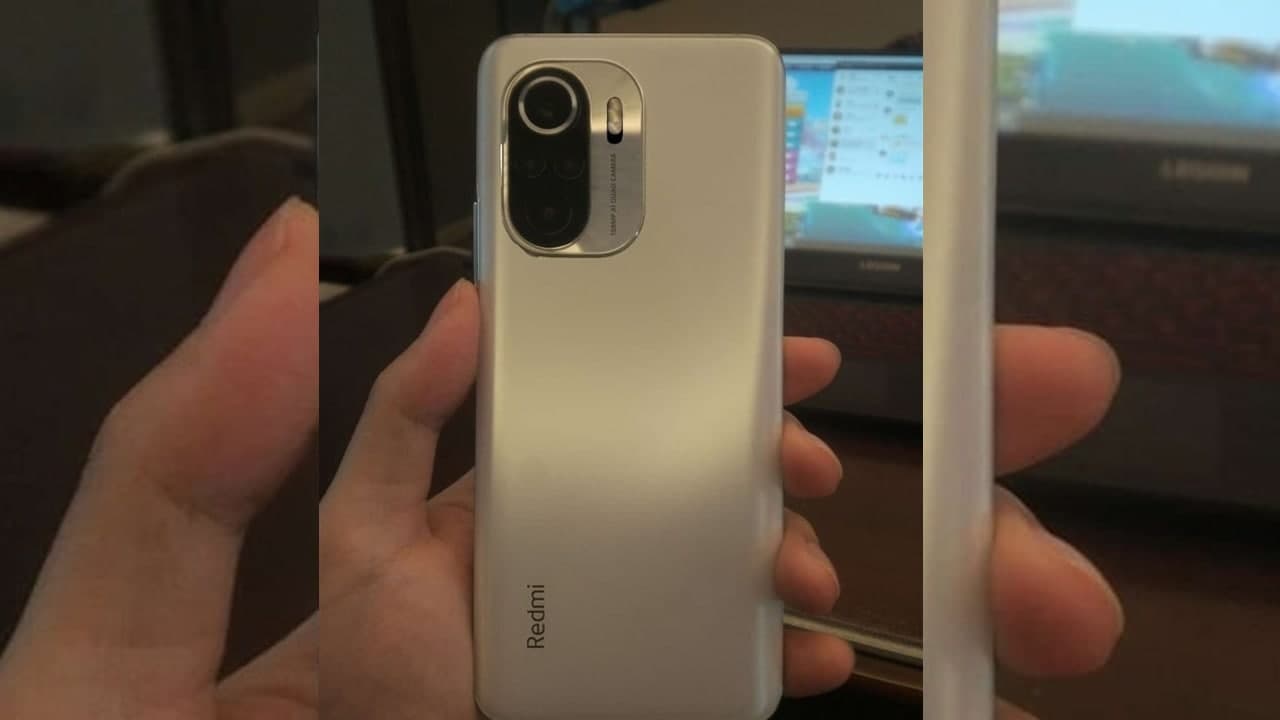 The leaked real image is the white AG body of the Redmi K40, which is similar to the Mi 11 white variant overall. Significantly, the rear camera area of ​​the Redmi K40 is also marked with the words “108MP AI QUAD CAMERA”, which means that the device will have a 108MP main camera.

In addition, the Redmi K40 model M2012K11A has been spotted in the Bureau of Indian Standards (BIS) database, which indicates that the Redmi K40 will be launched in India.

It has also been reported that the product can be powered by a Snapdragon 888 or 870 SoC, and its typical battery capacity should not be less than 4500mAh.

Moreover, Lu Weibing on Weibo, posted the image on the first Redmi K40 box, one thicker and the other thinner. This shows that the K40 may have a different model, or a charger has not been provided in some boxes.

Massive Samsung Galaxy A72 leak leaves nothing for imagination