China’s smartphone market shows growth for the first time in four year, thanks to Oppo, Vivo and Huawei: Canalys

Canalys released a report saying that the Chinese smartphone market has finally returned to the level of the first quarter of 2019. Smartphone shipments reached 92.4 million units, a year-on-year increase of 27%.

Canalys research analyst Amber Liu said, “The Chinese smartphone market has regained its past prosperity, and leading players are racing to reach the peak of the market, which is similar to the first quarter of 2020 or even the fourth quarter of 2020. In comparison, the number of smartphone releases this quarter was unusually high.” 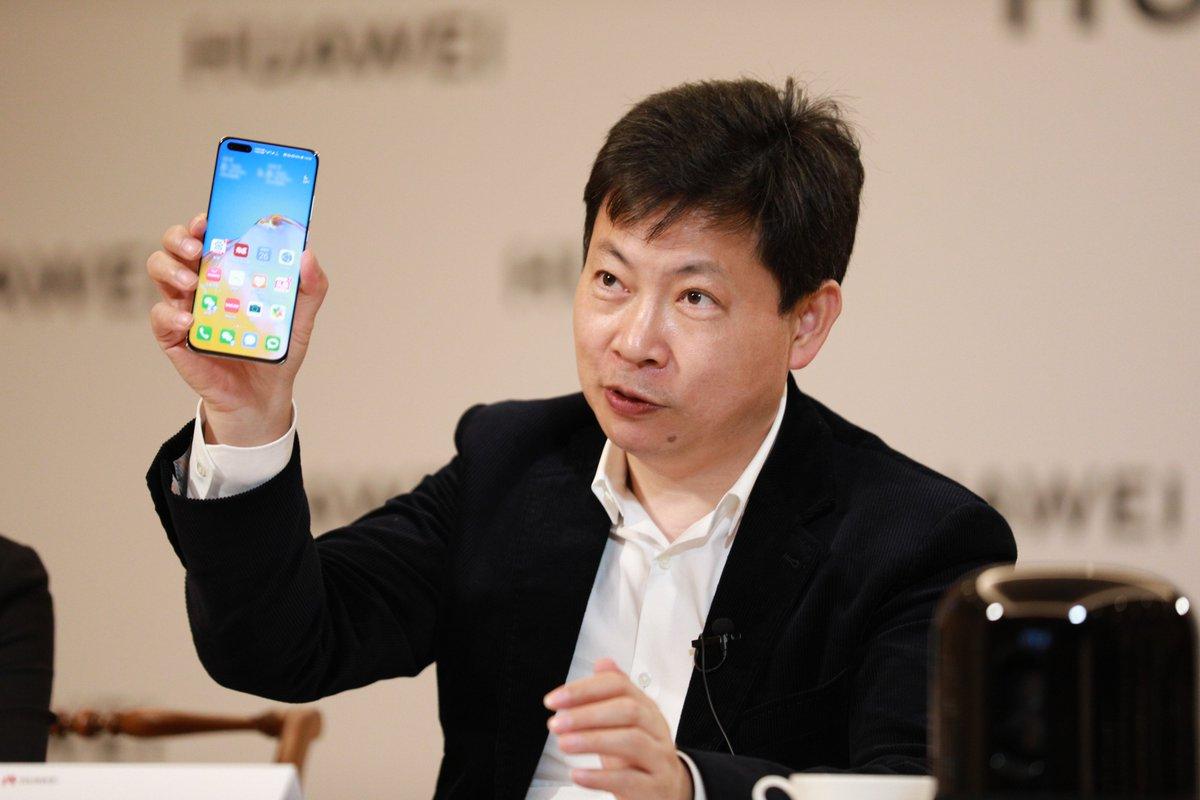 Samsung gains top position while Xiaomi was the real winner in the global smartphone market in Q1, 2021