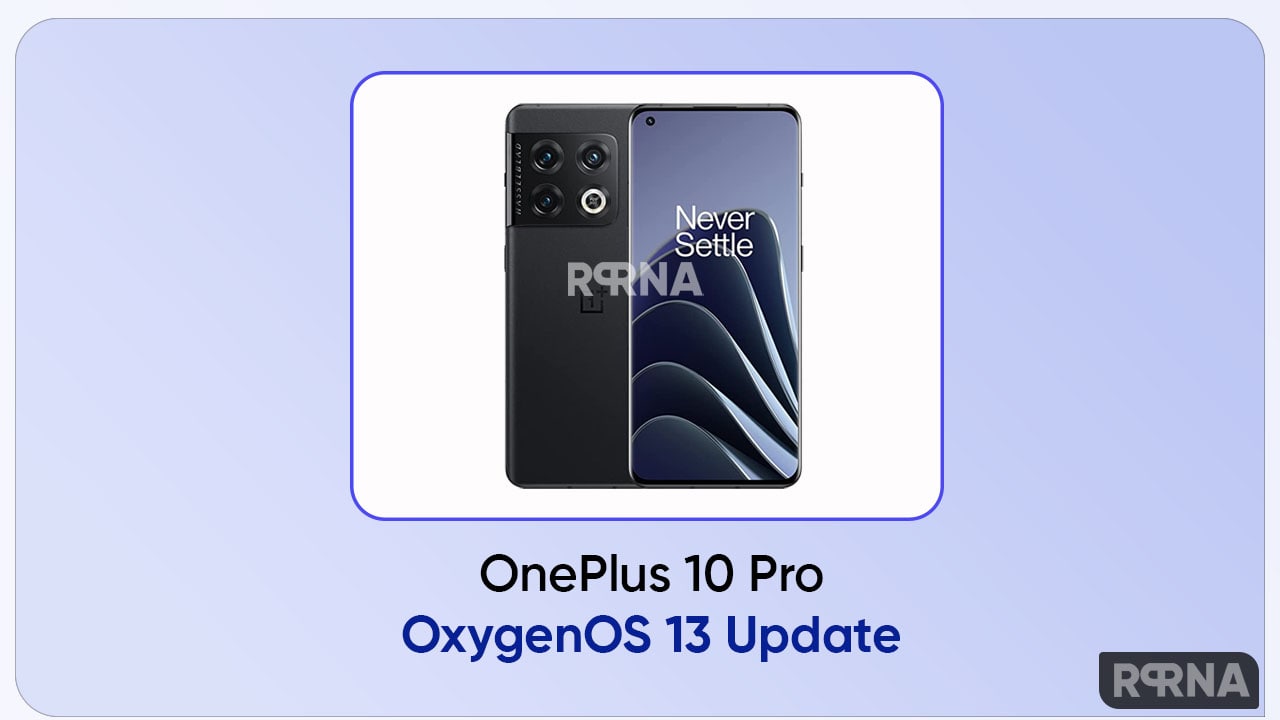 Welcome to RPRNA, in this article, we will cover all the latest news today about OnePlus. Check the top news about OnePlus below. 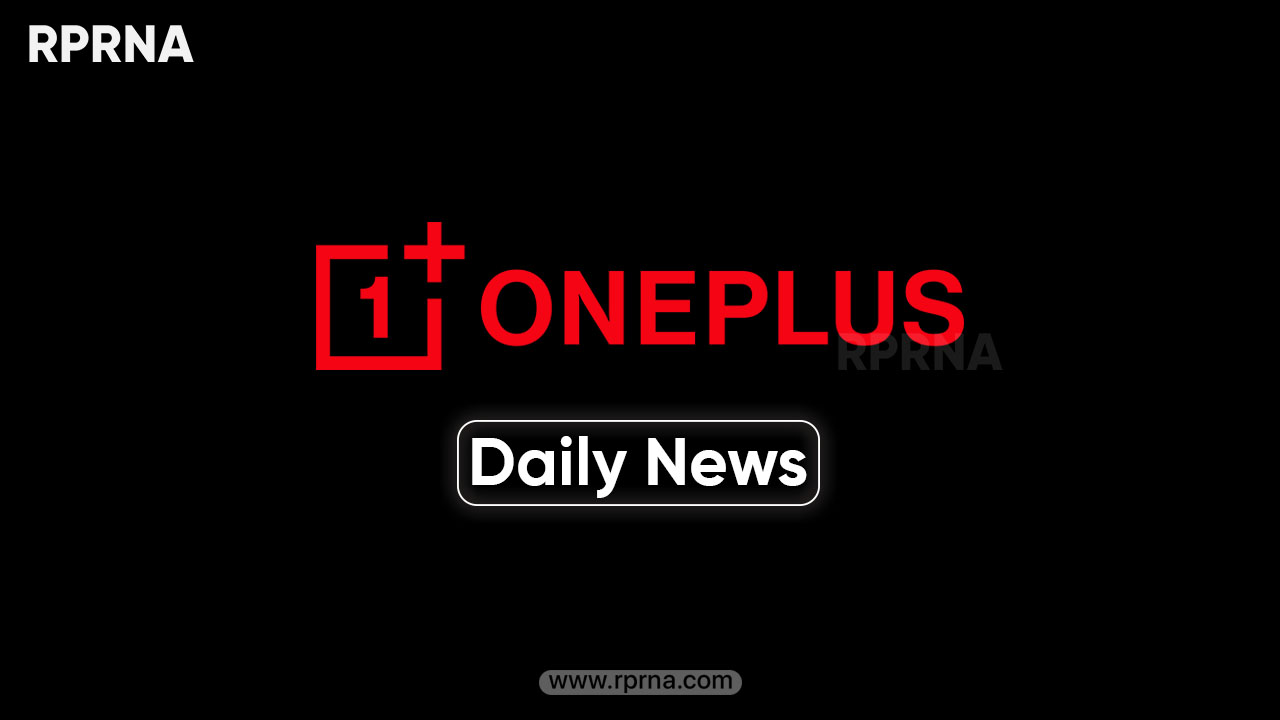 OnePlus 8 and 8 Pro are one of the best smartphones from OnePlus. Many users have praised them for their interesting features and they are the company’s first smartphones to receive the Android 11 based OxygenOS 11. While some users are now reporting issues in messaging. READ MORE HERE.

About Canvas AOD, it simply takes a photo of a person, set it as your wallpaper, activate the Canvas! It’s always on your screen. Canvas works better with faces, so try to find a photo with a clear outline. CHECK THE TIPS HERE.

OnePlus has recently released an update schedule for OnePlus 8, 8 5G, 8 Pro, and Nord smartphones. You may have seen a word “quarterly” in the schedule, OnePlus has now removed it and said that it was a mistake. CHECK THE OFFICIAL RESPONSE HERE.

Carl Pei,  the co-founder of OnePlus who left the company two months ago, has raised $7 million from a roster of high-profile investors for his new hardware venture. READ MORE HERE.

OnePlus has released a version of its most recent flagship that looks and feels like it would fit right into the game’s tech-dystopia landscape. Sadly, it’s only available in China, but a known website – TechRadar was lucky enough to take the OnePlus 8T Cyberpunk 2077 Edition for a spin, and here’s what we thought. READ MORE HERE.

OnePlus has decided to run a BOGO promo on the OnePlus 8T and Buds Z. The deal isn’t BOGO-free but is instead buy one, get one 50% off. So you need to get two devices and one will be half off if that makes sense. READ MORE HERE. 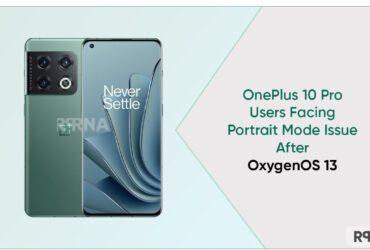