Welcome to RPRNA, in this article, we will cover all the latest news today about Realme. Check the top news about Realme below:

Realme has recently launched the Realme X7 series which is not available in India. For now, the company has decided to launch this series in the subcontinent also. The CEO of the brand, Madhav Sheth recently announced that the RealmeX7 series is launching in 2021. READ MORE HERE.

[JOIN OUR REALME CHANNEL ON TELEGRAM]

Realme has already launched the Realme 7 which does not support the 5G network. Meanwhile now the company has decided to relaunch the same device with 5G connectivity.

Realme is all set to launch its Realme 7 5G this month on November 19.  The smartphone maker’s UK division has now announced the official launch of the Realme 7 5G smartphone. The company posted a teaser image on its official Twitter account. READ MORE HERE.

A few months ago, Realme launched its Realme 6 Pro, the device is even eligible for Android 11 based realme UI 2.0. But ahead of releasing that update, the company is currently seeding out a new build to this device with an updated security patch, some new features, optimizations, and fixes.

Realme X50 Pro is getting a new software update. This update is for the Android 10-based Realme UI 1.0 users. You can check the complete changelog below: 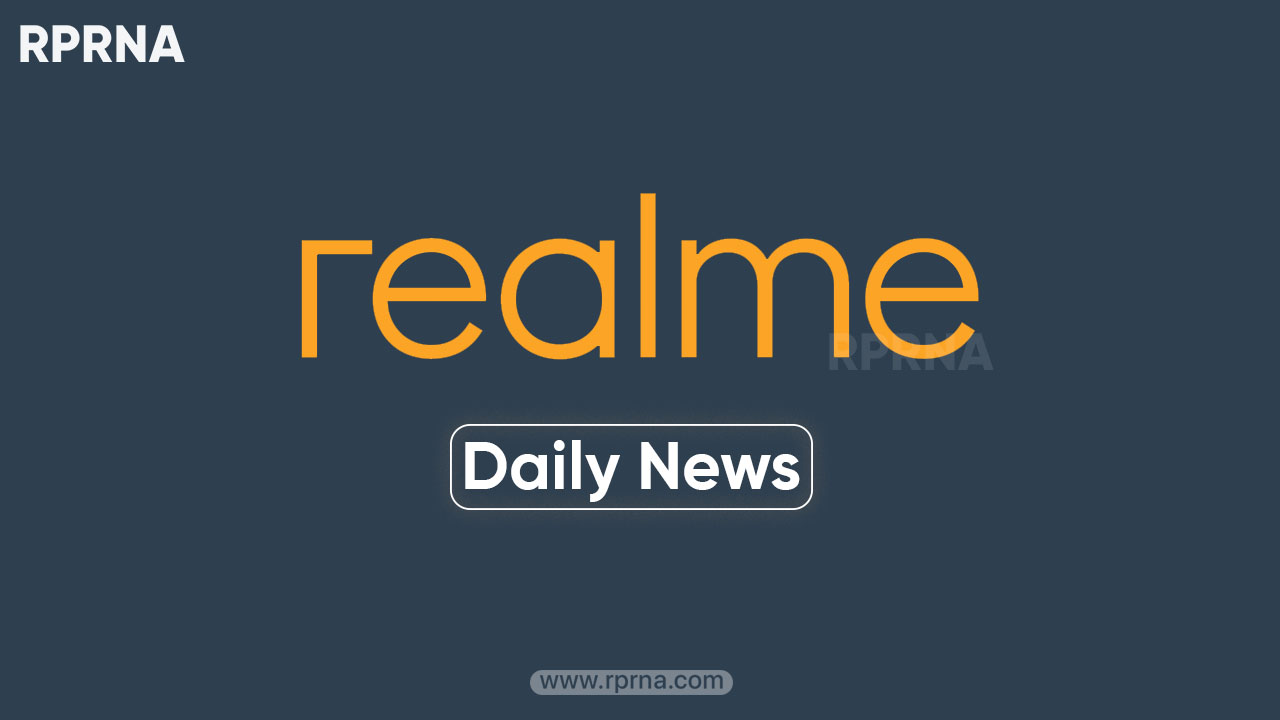 HydrogenOS 10.0.8 with new features and improvements rolling out to OnePlus 6 and OnePlus 6T