Samsung Representatives are famous for their limited mind knowledge and false claims. In recent years, they have given several false information to Galaxy smartphone users.

Following several reports, the Sammy Fans team confirmed with Samsung that the company will only provide Android version upgrade up to Android 11 for the Galaxy devices that launched with Android 9 Pie or later. Read more here.

Samsung Galaxy Z Fold 2 devices have again started getting the One UI 3.0 beta build in South Korea. The initial beta rollout was suspended due to critical issues founded with the lock screen on these devices. Check the full article here

Samsung is now providing the latest security improvements for more of its older Galaxy smartphones. Likewise, the November 2020 security patch is rolling out for the Galaxy A7 2018 devices. Additionally, there are also some optimizations made in the camera for a better user experience. Read more

However, we already know about the back design of the Galaxy S21 series smartphones but newly surfaced renders throw more light on these. These new images suggest camera and flash placements on the rear, and also we can see the difference in their size. Check the leaked renders here 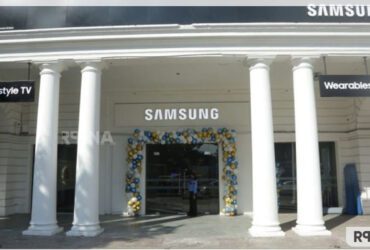 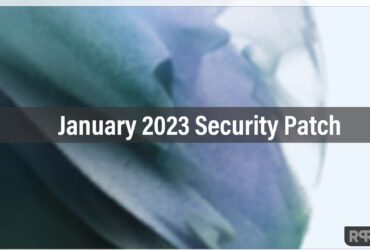 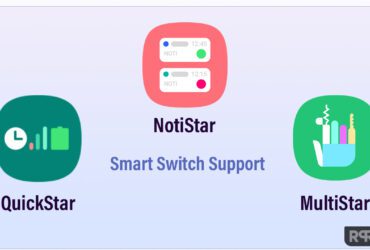