The video game chat company Discord rejected a $12 billion acquisition offer from Microsoft, the acquisition negotiations between the two companies have ended.

Now, Discord’s focus is on possible future plans for an initial public offering (IPO). People familiar with the matter said that previously, Twitter had also expressed its intention to acquire Discord.

Two other people familiar with the matter said that in recent weeks, other companies (including Epic Games and Amazon, etc.) have discussed acquiring or investing in Discord, and some plans have given the chat company a valuation of as high as 15 billion to 18 billion U.S. dollars. Discord, Microsoft, and Twitter all declined to comment. 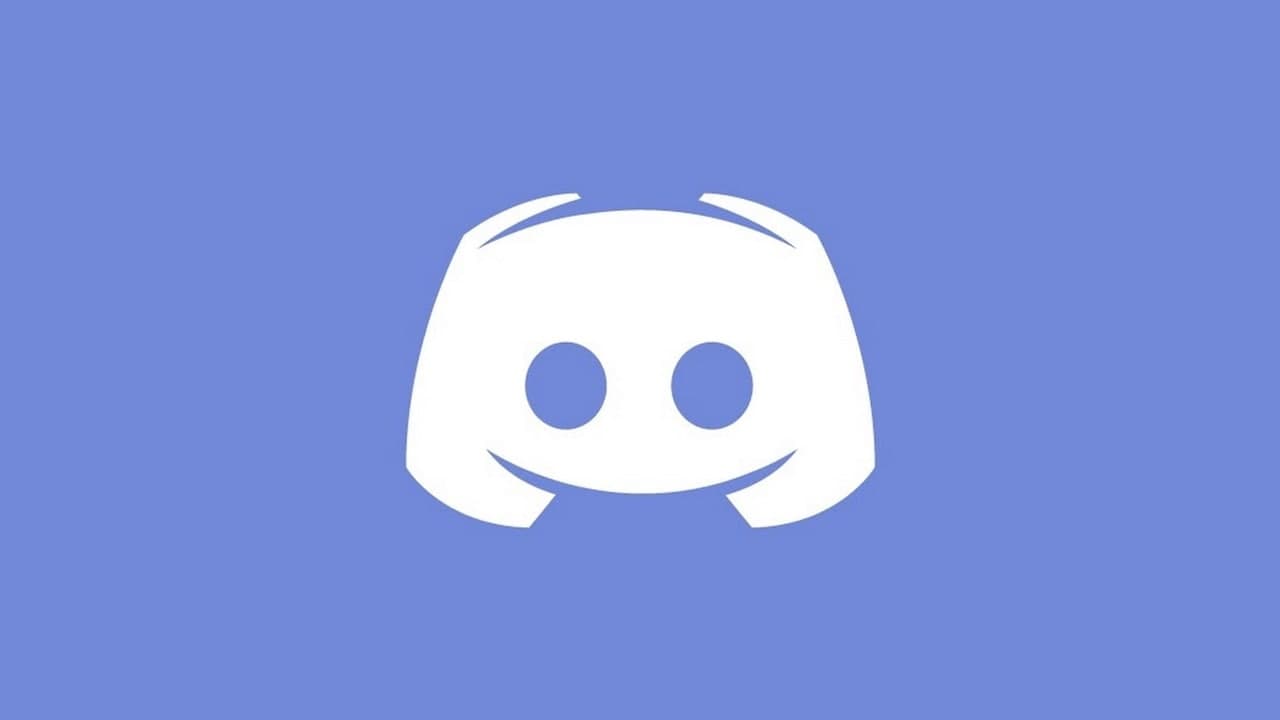 Discord has also been expanding the application scenarios of its communication tools, no longer limited to creating a player-centric chat platform, but a “communication place” for a wider range of users.