The lawsuit between Epic and Apple has been going on for many days, and the two parties have announced numerous financial data. According to the latest info, an Epic lawyer accidentally uploaded an irrelevant document to the court, showing Epic’s business communications with Sony, Microsoft, and Nintendo.

Sony did not respond to this request, and Nintendo is currently waiting for a response from the other party. In addition, Epic also hopes to introduce console games from Microsoft and Nintendo. What Nintendo means is that it cannot go against the company’s traditions, so it is impossible to introduce exclusive games from Nintendo consoles to the PC. 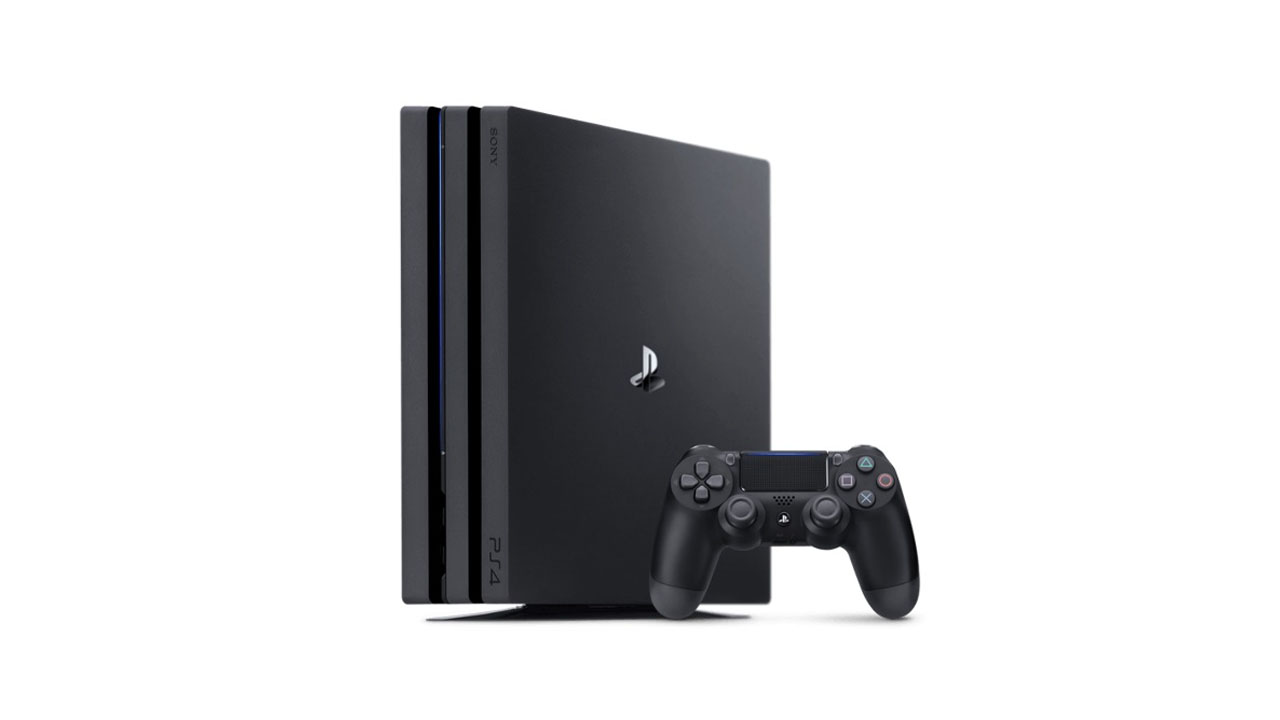 Microsoft also opposes Epic’s request. The leader of the company’s Xbox Game Pass opposes this proposal because both have application stores on the PC side and are competitors.