The executive chair was taken over by Matt Shembari, who has worked as an engineer at both Epic and Blizzard. He announced that the studio’s first game will be role-playing and social elements will appear in it.

Players will be able to create their own worlds and tell stories with “unprecedented freedom.” He describes his project as a hybrid of the cube sandbox Minecraft or Roblox, in which users can create their own games, and tabletop role-playing games. 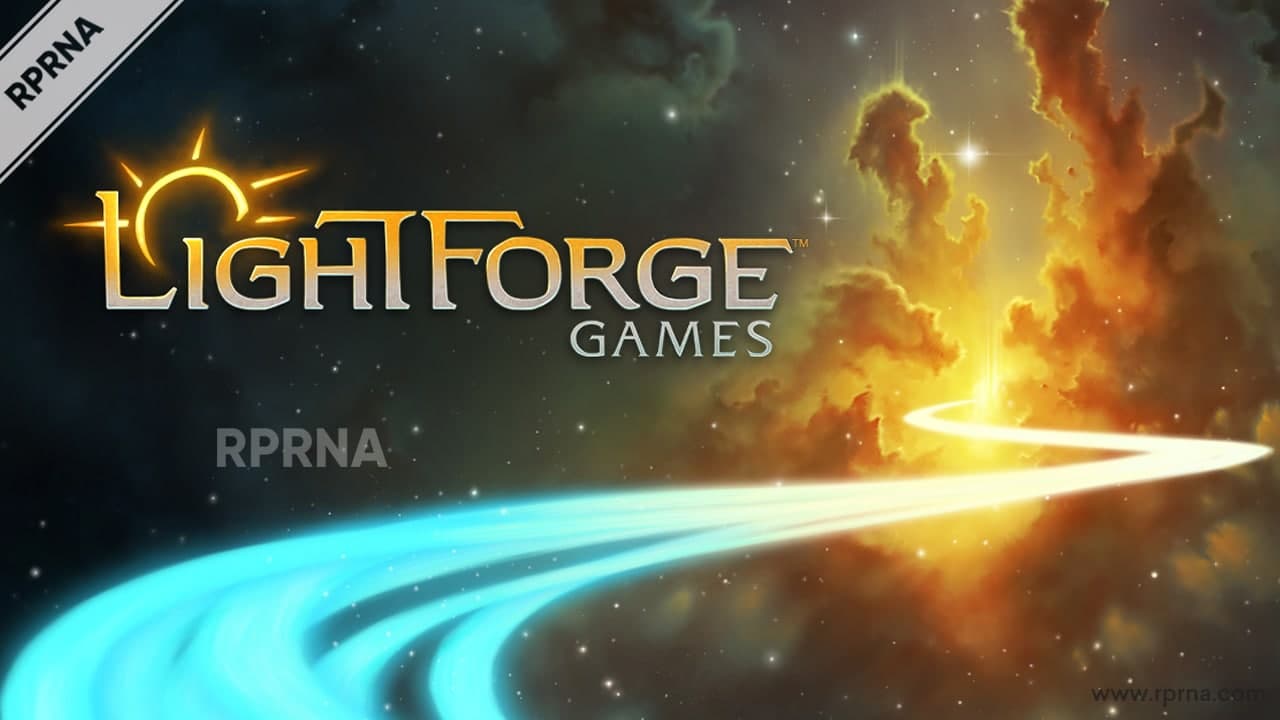 They plan to organize the work of the studio remotely. Thus, the geographical location should not limit the ability to attract specialists to the team.

At the moment, the team consists of 11 people. Lightforge Games studio has already managed to attract about $ 5 million in investments. Dreamhaven is also listed as an investor. This company was founded by Mike Morheim, one of the co-founders of Blizzard.

Launched in April, Sony Xperia 1 III and Xperia 5 III will go on sale on August 31 in the US