Top Posts
Android 11-based One UI 3.1 rolling out for...
Samsung April 2021 security updates tracker [May 11,...
Huawei MatePad 2/MatePad Pro 2 first sale could...
GTA 6 will return to the Vicious City...
Samsung Galaxy Tab S7+ Lite revealed in every...
Sony’s next-gen PlayStation VR renders exposed, to feature...
Deals: Here are the best budget gaming PC...
These are the best affordable gaming laptop deals...
Here are the best Nintendo Switch deals and...
These are the top 10 Android games with...
News

Officials state that the mass production of the first AION Y was off the assembly line, marking that the delivery of AION Y is just around the corner.

GAC AION Y pure electric SUV is now available for pre-sale, with a subsidy price of RMB 105,900 to RMB 149,900. This is the fourth model of the GAC Aeon family, Y is Young, representing young.

Aian Y is based on the super-dimensional design concept, the surreal appearance of Sky City, the LED headlights of Angel Wings, and a wealth of original custom personalized accessories, allowing users to customize and create personalized exclusive cars.

Ian Y has also broken the law of space. GAC Ian’s unique GEP2.0 pure electric platform makes this A-class SUV with a wheelbase of 2 meters 75, but there is room for surpassing the S-class inside.

Along with this, it is furnished with a flagship. Level ADiGO 3.0 automatic driving system, full-scenario one-button remote parking, and the world’s leading memory parking function.

It utilizes a design similar to a safety cabin, which can effectively prevent the spread of thermally insulated runaway cells, When an abnormality in battery cell voltage or temperature is detected, it will automatically start the battery quick cooling system to cool the battery. 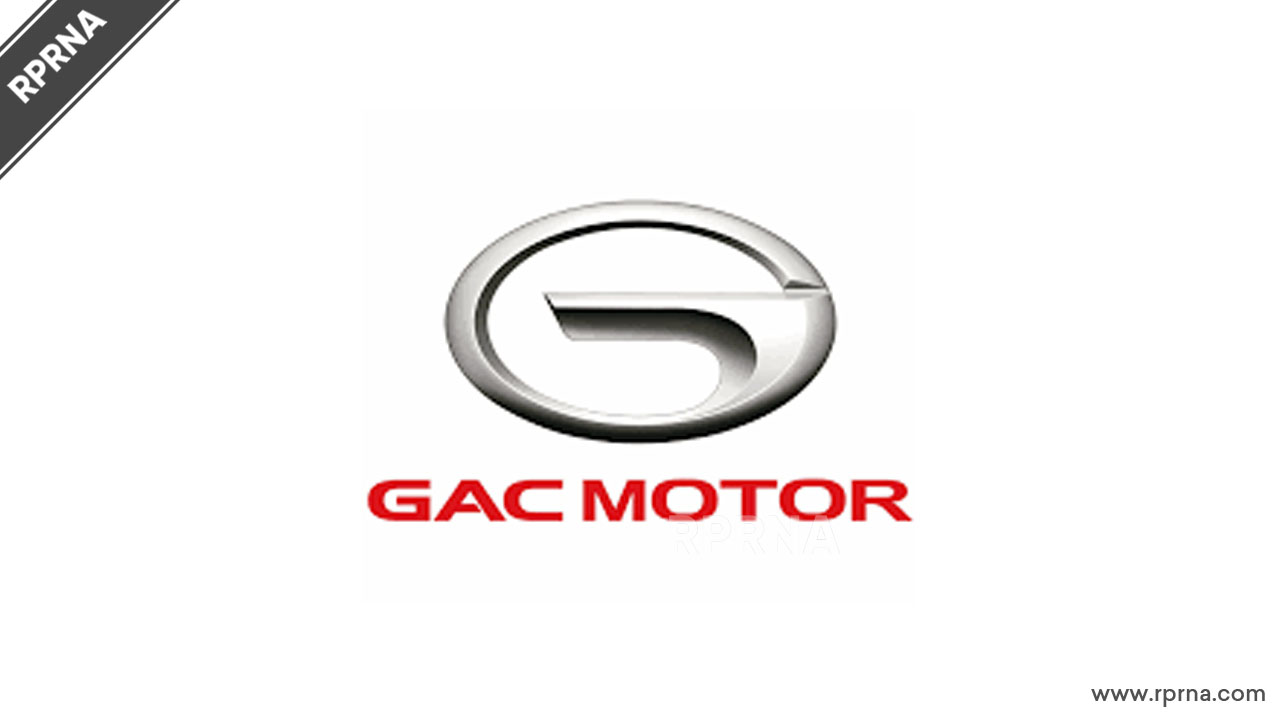