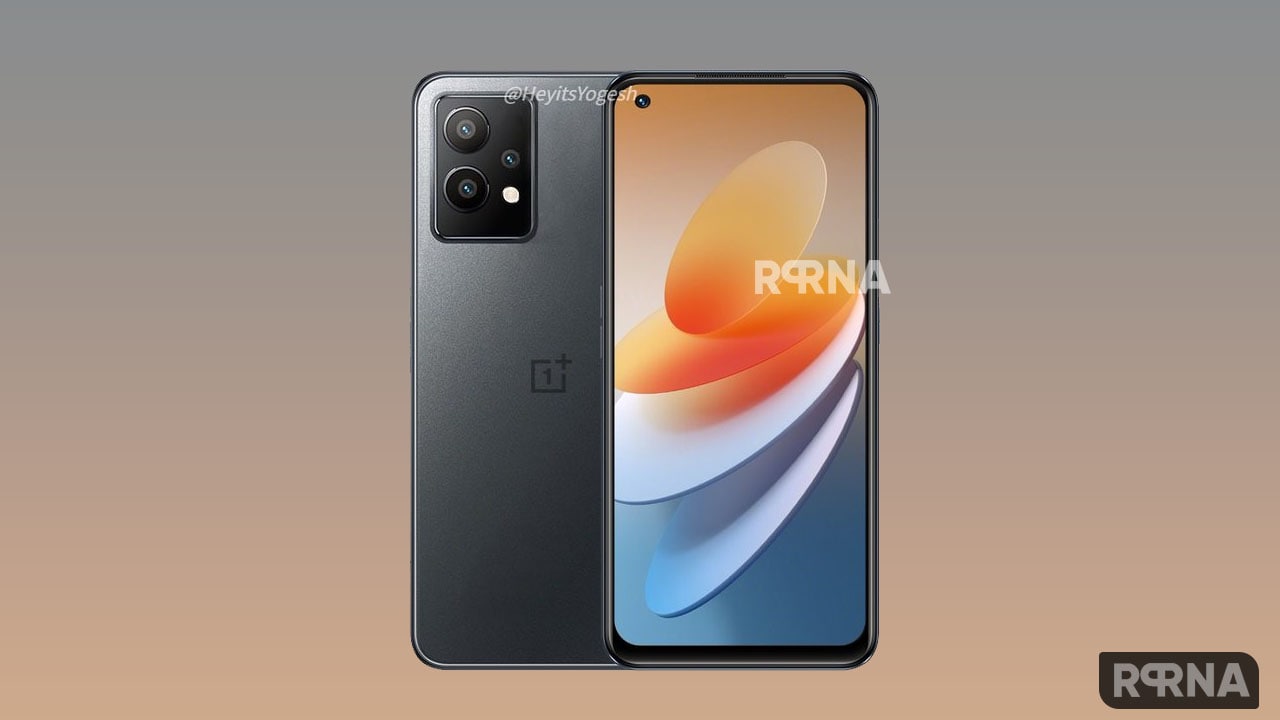 Starting this month, the Samsung Galaxy S10 series smartphones have begun grabbing the Android 11-based One UI 3.0 update in some regions. And recently, the company has stopped sending this firmware update to the remaining Galaxy S10 devices due to severe system and camera issues.

Just recently, reports surfaced online suggesting Samsung has reopened the Android 11/One UI 3.0 firmware rollout for the Galaxy S10 lineup in Switzerland. Meanwhile, the official information suggests that the company has changed the update schedule for these devices.

Samsung to reopen Galaxy S10 One UI 3.0 update in February:

According to the Galaxy S in-charge, the company has postponed the Galaxy S10 One Android 11 update to February 2021. In addition, Samsung representatives will examine the verification status of this firmware and will reply to the comments/feedbacks of users next week. 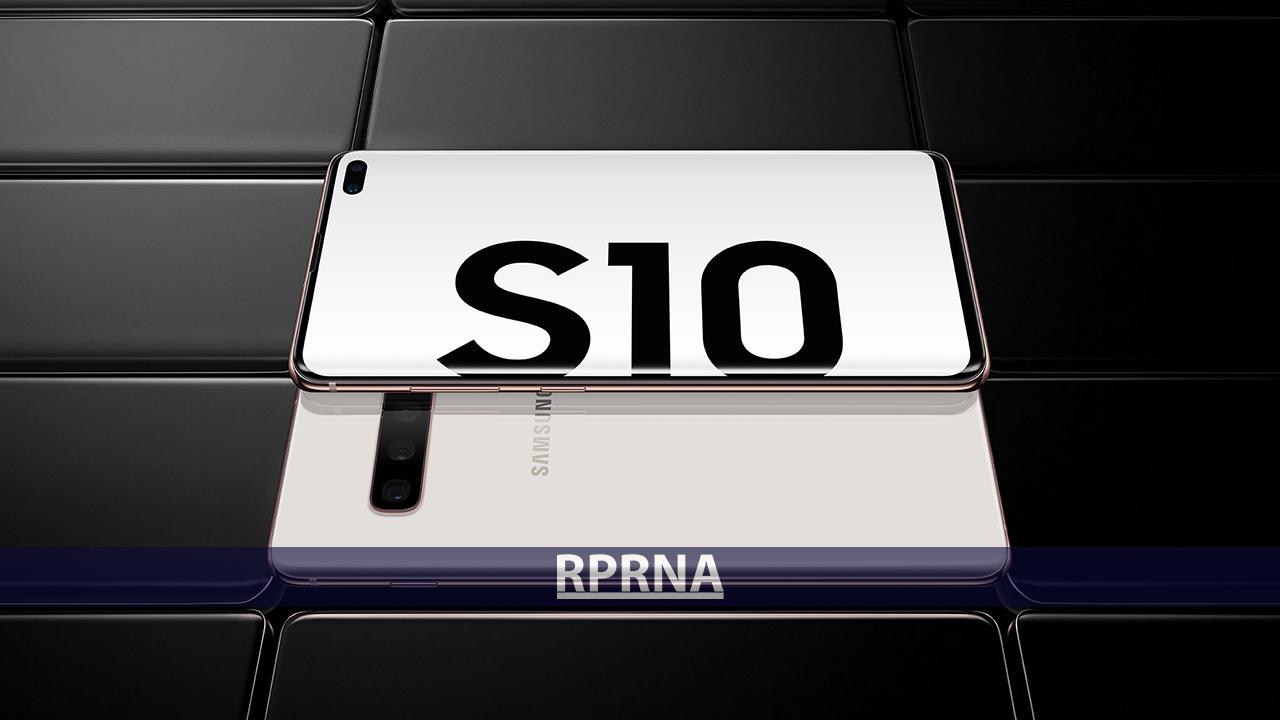 The company officials suggested the Galaxy S10 series Korean users wait for some time to get the stable and bug-free One UI 3.0 software update. However, Samsung is continuously working to provide the Android 11 update in February. 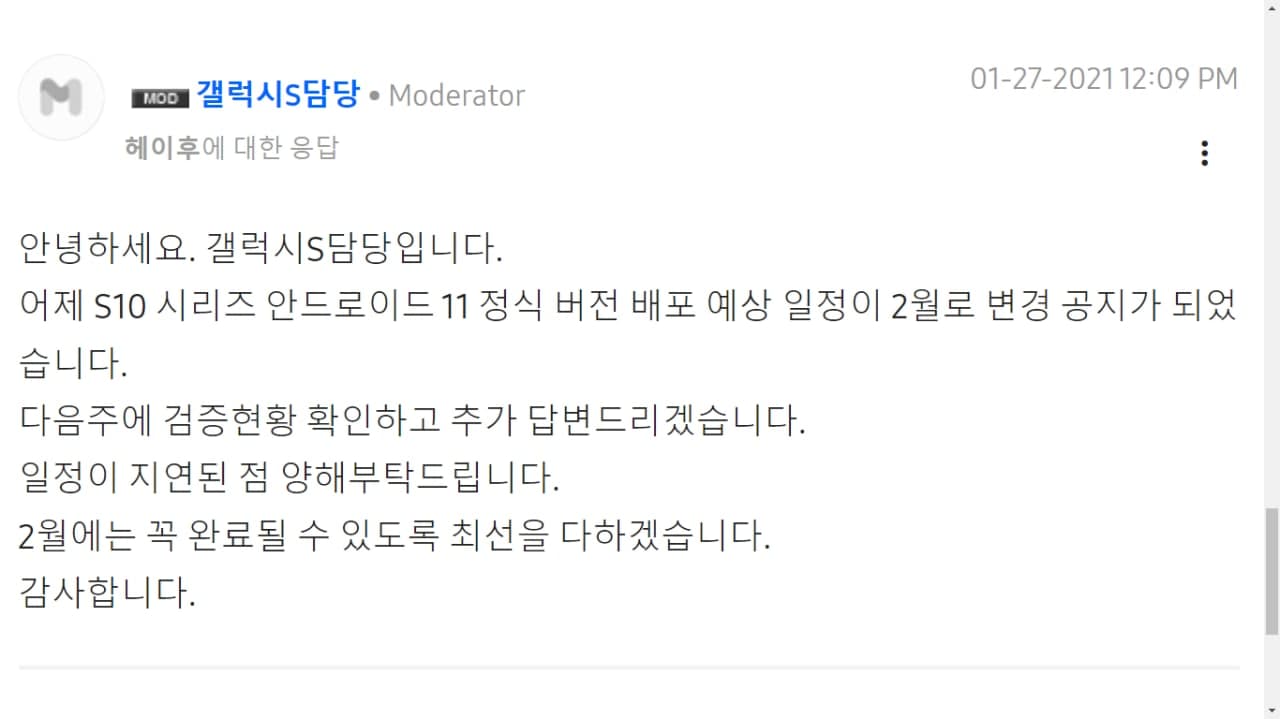