Google has appeared in the top 5 slots in North America, and a big credit goes to the Pixel 6 series. The company has gained share market profit with an increase of 380% in the first quarter of this year. In Q1 2022, the company shipped a total of 1.2 million smartphones. As a result, it captured 3% of the North American market.

Google Pixel 6 series has been in huge demand in North America. Consequently, this demand helped the US tech maker a lotto increase their shareholders in the respective nation.  Instead of bulging and heavy devices, the company kept relying on smartphones with a simple yet modish look. Further, the implementation of new technologies to the device, helped the manufacturer to become a strong competitor for Apple, Samsung, and others. 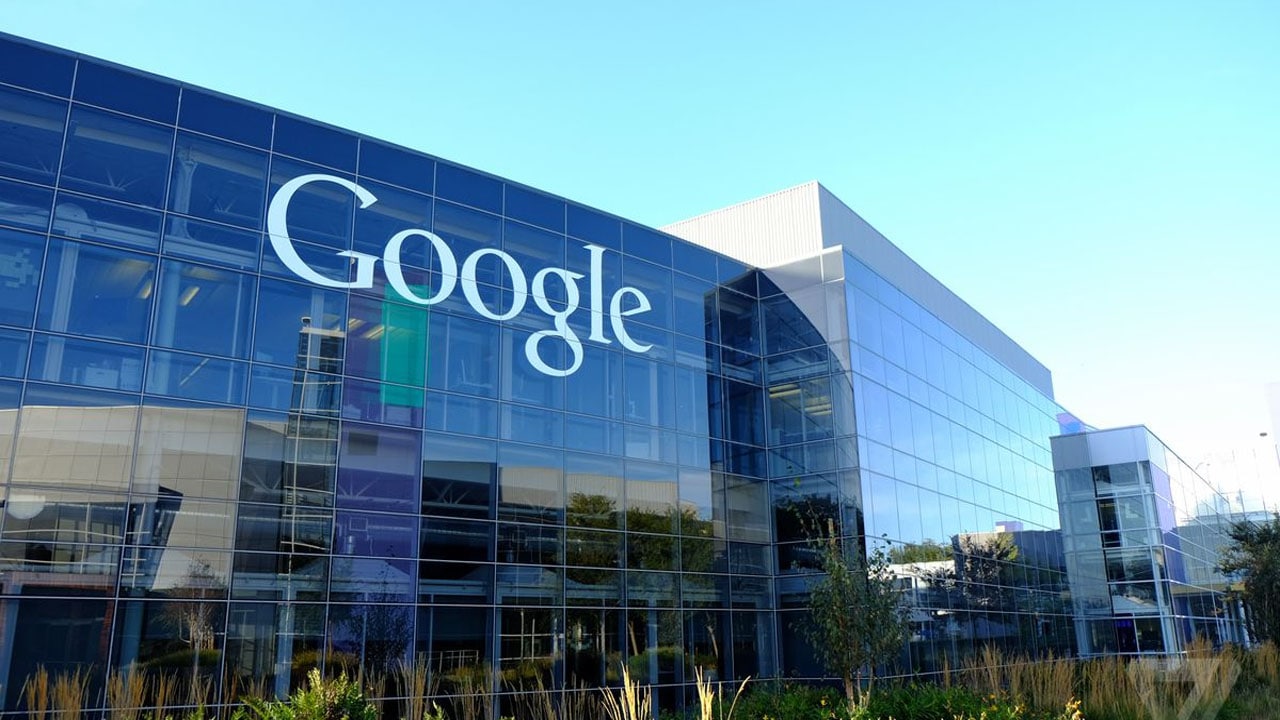 The Research Analyst of Canalys, Runar Bjørhovde expressed his thoughts on Google’s success:

“Google is on the offensive to take market share, building on its wide carrier presence and unprecedented investment in the Pixel brand, both on traditional advertising campaigns and a new NBA partnership. It focused on the Pixel 6 in Q1 but will look to expand further in the rest of the year, with a recently launched portfolio including the upcoming Pixel 7 flagship, affordable Pixel 6a, Pixel Watch, and Pixel Buds.”

On the other hand, Google is working on the upcoming flagship models Pixel 6a and Pixel 7 series. The company is looking forward to continuing its gradual growth in the share market as time goes by.