If you are about browsers then you should have at least installed Google Chrome on your Windows or Mac or mobile devices. Google Chrome is one of the most favored browsers in the list that brings plenty of browsing options for the end-user.

That’s not it, a recent report quite agrees with the above two paragraphs. According to the report from Atlas VPN, Google Chrome rules the world of browsers with over 3.3 billion users worldwide. This famous browser is followed by Apple’s Safari, which has grown up to 1 billion users globally. 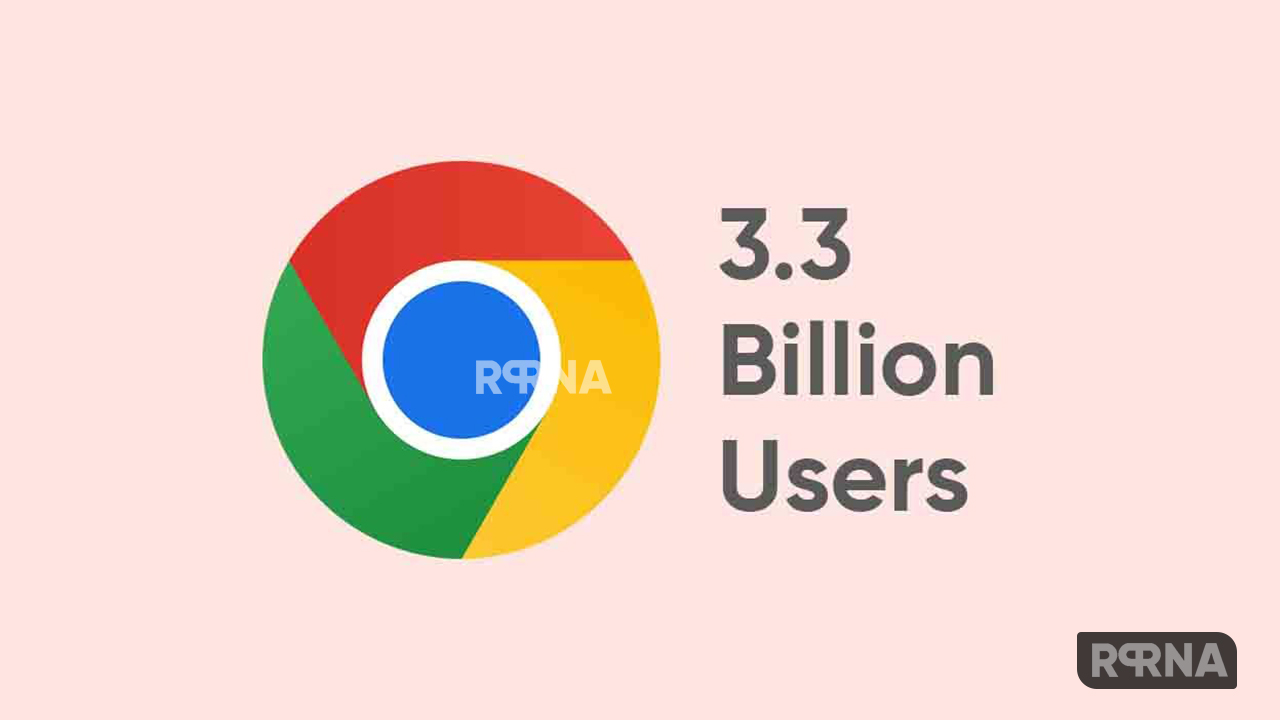 According to the report, the state of Safari is hugely supported by its preinstalled apps on iPhone and Mac devices. However, Safari has added several privacy features to ensure the user’s security won’t be compromised. Edge comes third, with over 212 million users, overtaking Firefox for the place. It has also received a significant increase in its userbase.

Furthermore, Firefox has now had fourth place with 179 million total users. There’s more, Samsung Internet has also made up the list, with 149 million total users, which is a big achievement for the South Korean tech maker And last but not least, Opera Browser stands with 108 million to rank last.