A few weeks ago, Google officially announced the Pixel 6a device with the Android 12L operating system out-of-the-box. And now, Google released a new security update for June 2022 on its new smartphone Pixel 6a. This includes more useful system performance improvements and security control changes.

Google Pixel 6a June 2022 security patch update addresses a variety of security and privacy issues, including a significant and high-level CVE from Google. Recent security updates improve the security and stability of your device. The main purpose of this version is to optimize device performance, resolve known issues, and apply the latest security patches. 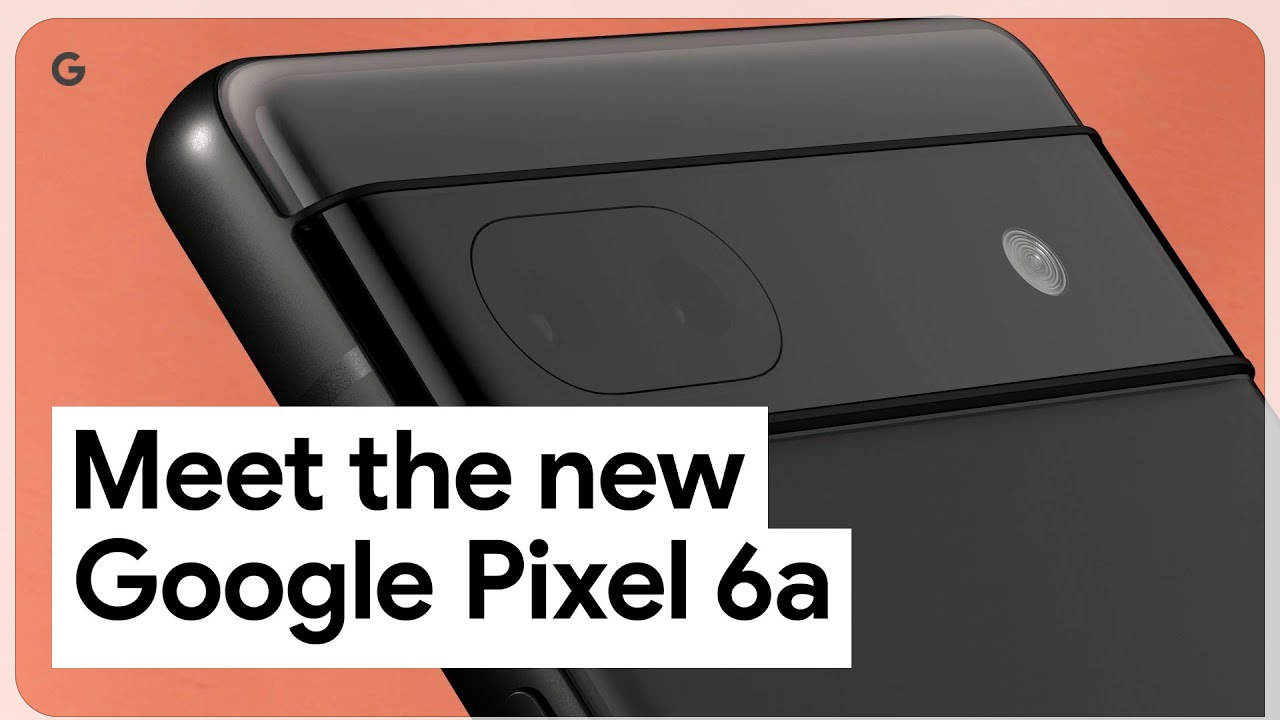 Below you can check the updated version number and released changelog:

How to check for update?