Google released a variety of AR applications, you can see scenery on another side of earth

On April 7, Google released a series of new applications of WebXR that can see the scenery on the other side of the earth through the mobile phone, measure the volume of objects, and keep the distance from others. 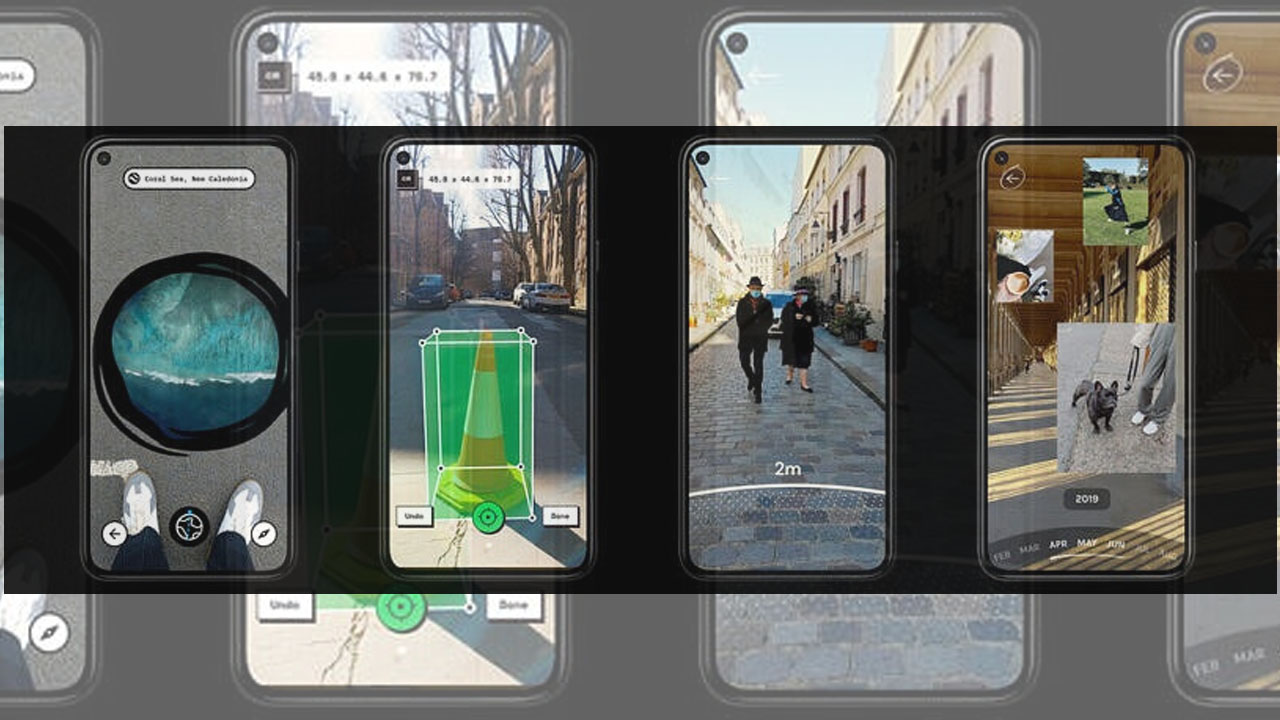 One UI 3.1 update now available for Samsung Galaxy A51 5G