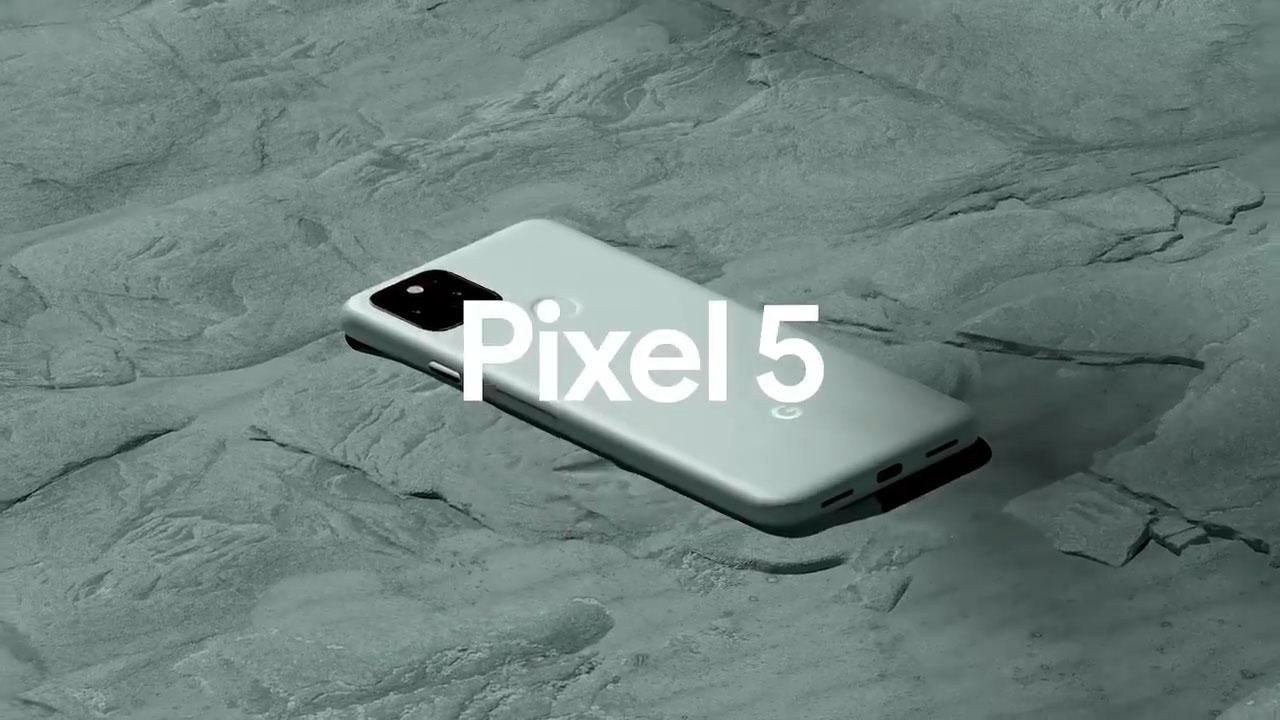 Google Pixel 5 Tips and Tricks: How to change live wallpaper?

After the initial rollout, Google has now started rolling out the stable Android 13 update in the US for all eligible Pixel devices. We suggest you check for the latest software update if you didn’t yet check. The changelog includes the following key points: 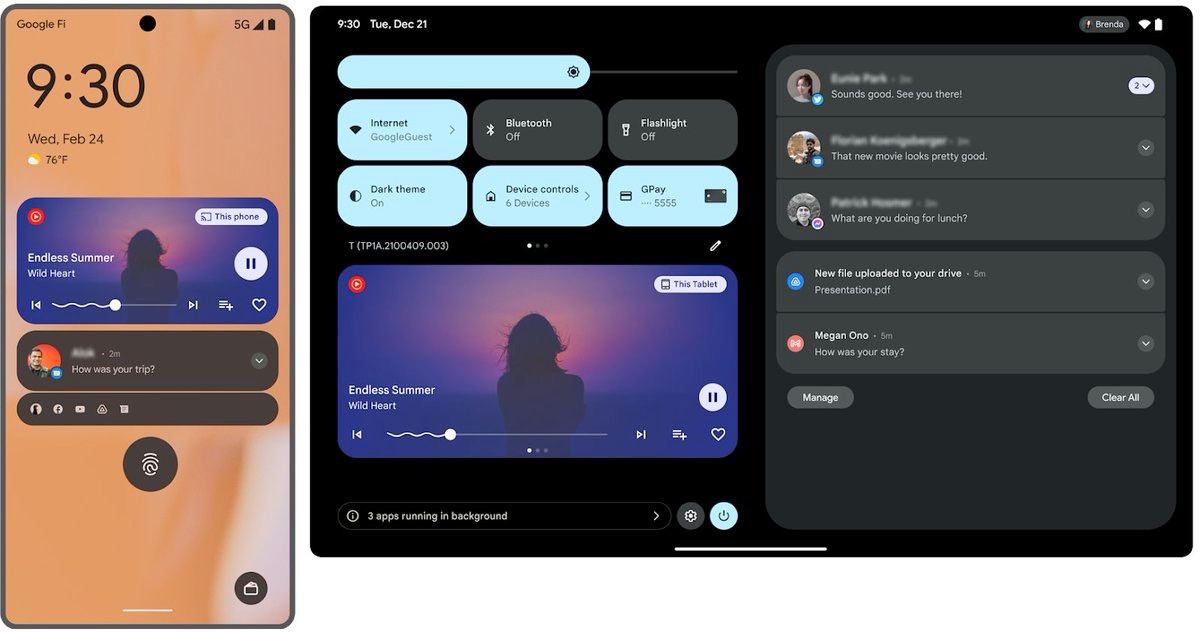 Google continued to make Android an even better OS for tablets and large screens, giving the better tools to take advantage of the 270+ million of these devices in use across the world.

You can check for the latest update by heading into the device Settings > System > System update and clicking the “Check for update” button.

If you are running Android 13 Beta 4.1, you will get a small update to get the stable version. 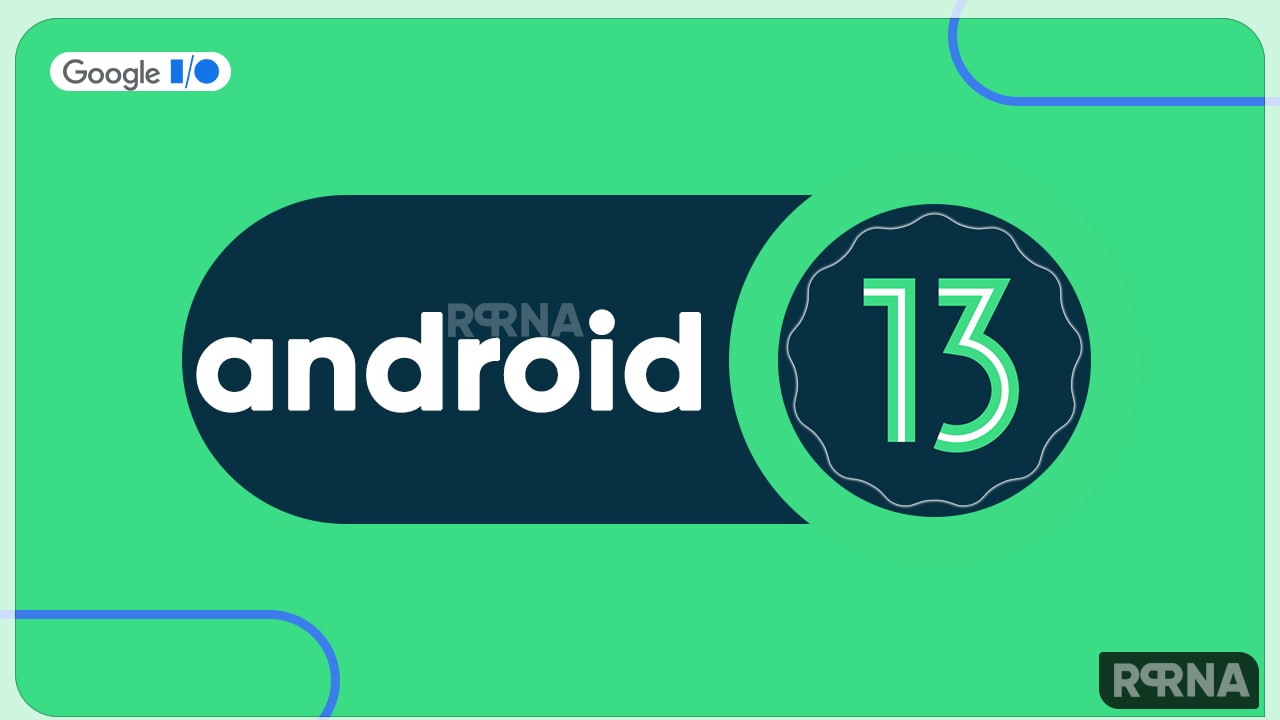 The OTA update is rolling out now for stable users, but you can manually get the update with the images below if you don’t want to wait (via 9to5google). 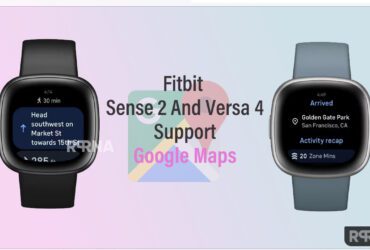 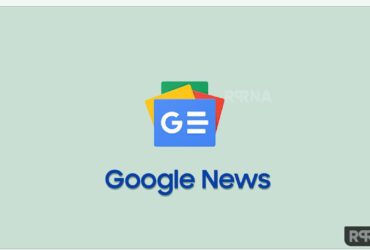 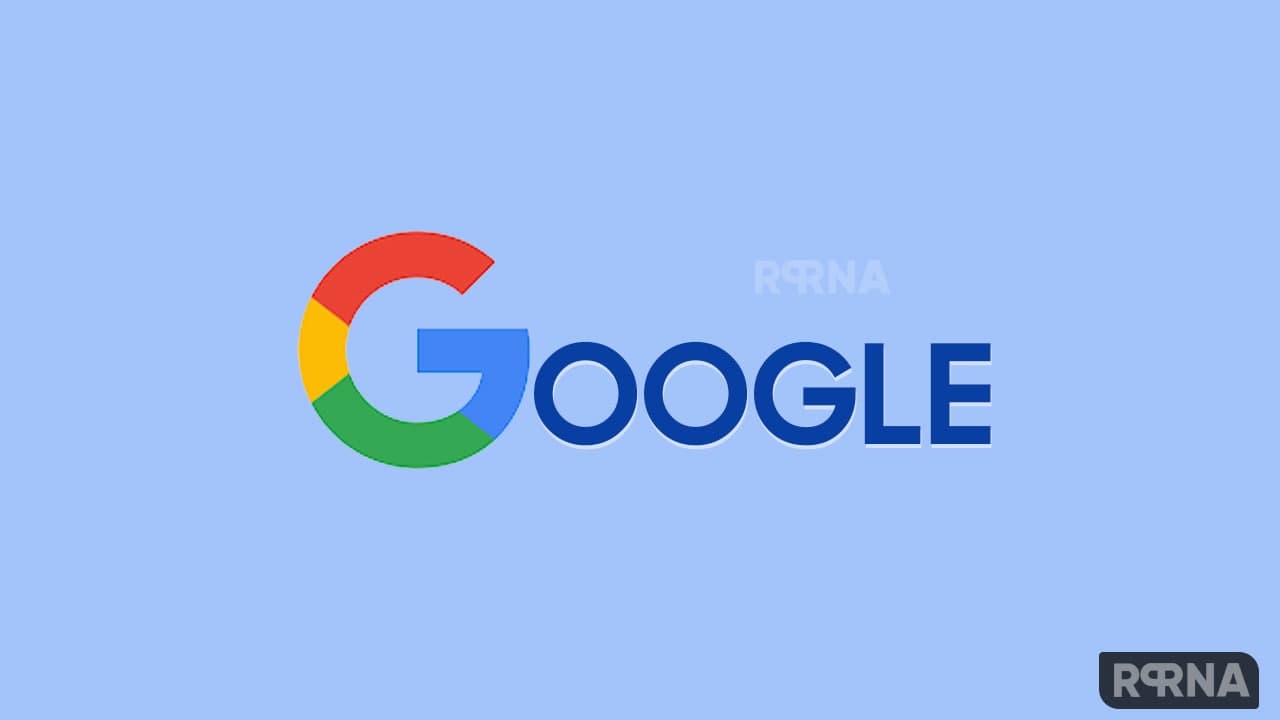