That’s great! Google has addressed the issue in the Google Photos app and will release the fix for Corrupted images soon.

Google says that fix is on the way and could reach all the affected users in the coming time. The US tech giant also mentions that they are aware of the issue and will roll out a fix for it.

To recall, many users were reporting an issue in the Google Photos app. While scrolling through their older photos they found that some of their old images have been ruined by the weird artifacts and dots. Moreover, the issue has affected only the older photos that were edited.

However, the issue in the Photos app was seen by some users only. If you are also among those users whose old images are corrupted then fear not as Google is working on a fix. The company also said that the fix will mainly target to improve all the photos that are damaged.

Although, the reason behind the issue is still unknown to the users. Possibly with the update, for this issue, Google will make us aware of the reason for the cracks and dots in the old images.

Keep checking for the update, as it is approaching soon to fix corrupted images in the Google Photos app. 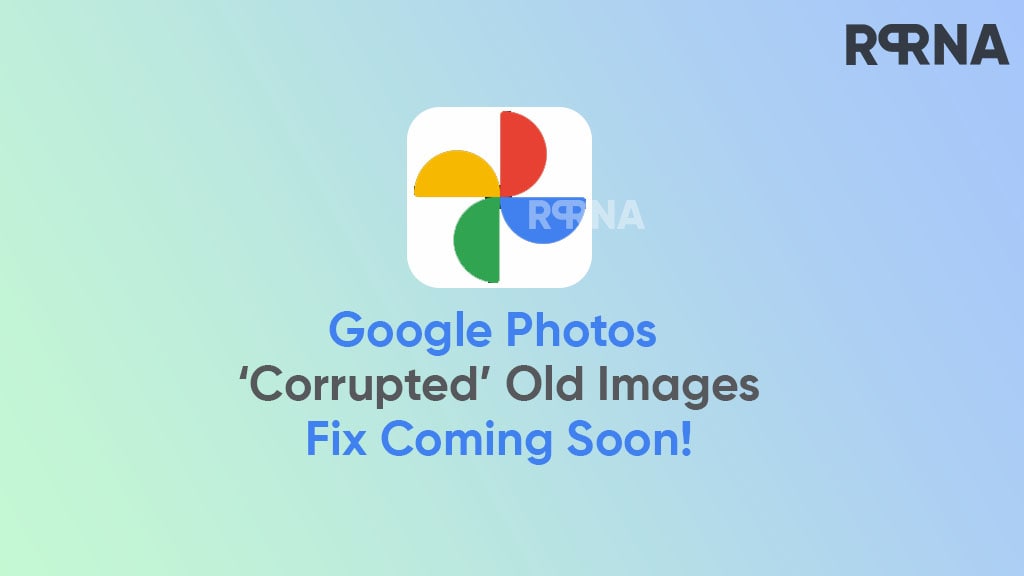