Google Translate App has been downloaded more than 1 billion times on the Google Play Store, and it has received 4.5 points of praise and 7.81 million reviews. This application is very small and can support translation between 108 languages by using an online translation function.

59 languages ​​support offline translation,the application supports the tap translation function, copies the text on the Android device, and then clicks the floating button to translate.

Additionally, Google Translate also has the function of favorites and multi-device synchronization. The text in the picture can be translated in time using the mobile phone camera. Currently, it supports 94 languages.

The real-time bilingual dialogue function supports 70 languages, and the handwritten text translation supports 96 languages that are convenient for users who have not installed a foreign language input method.

The Google Translate App that processes more than 100 billion words a day, was recently updated on March 17, and its functions are completely free. 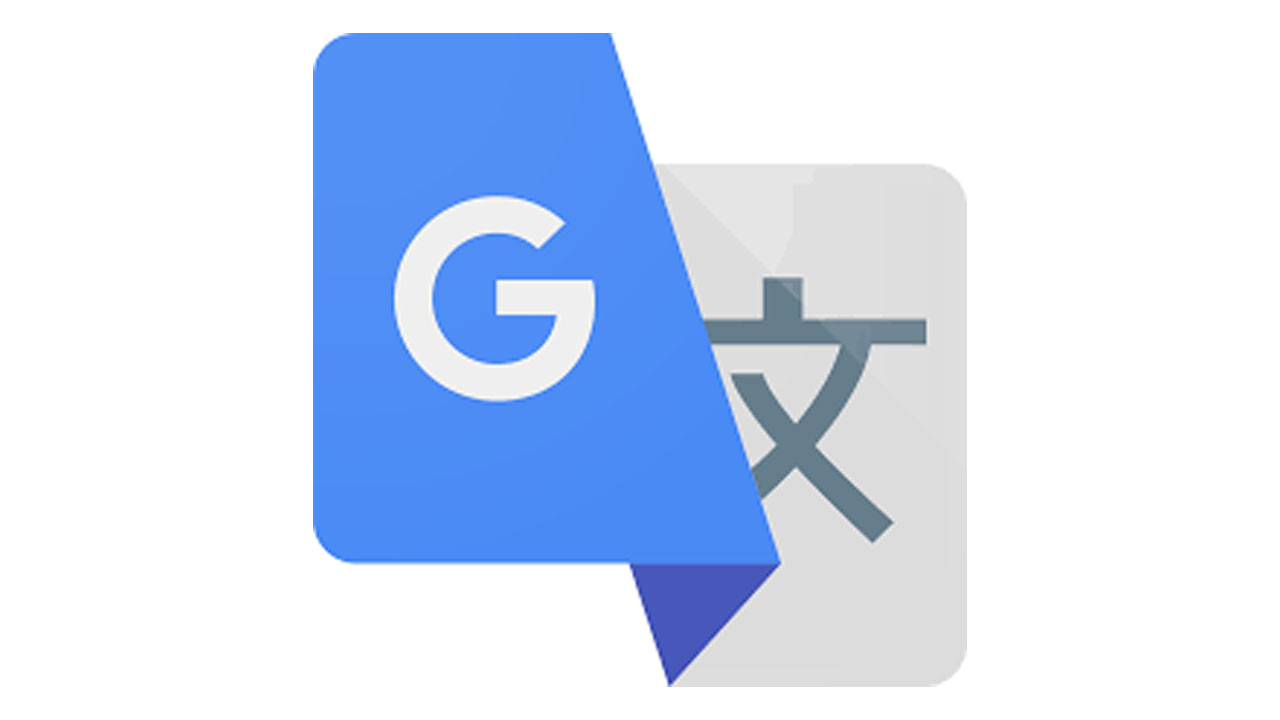