Google will shut down its mobile shopping app in June

A Google spokesperson stated that these applications will continue to operate until June. “In the next few weeks, we will no longer support the Shopping application. He’s also said:” All the features that the application provides to users can be found in the shopping channel of Google’s official website.

Company will continue to utilize the Shopping channel and Build shopping functions in other Google sections, including official Google apps. “Of course the shopping.google.com website will continue to be active.

The Google mobile shopping app allows users to select items from thousands of online stores and use their Google accounts to make single-point payment purchases. To quickly shop in thousands of stores, and use Google account to buy things.

Google Reader, Google Hangouts, Google Plus, and other previous waves have already died on the beach, and the closed list continues to grow. Additionally, Google once secretly executed a secret project called the “Bernanke Project” that relied on the use of bidding data collected from advertisers to profit from the company’s own advertising system.

The data of “Bernanke Project” is “equal to data maintained by other purchased tools.” The company is able to obtain historical data through Google advertising bids, change customer bids, improve the customer’s odds of winning in the auction round of advertising opportunities.

And put competitors’ advertising tools at a disadvantage. An internal report in 2013 stated that the “Bernanke Project” would bring in $230 million in revenue that year. 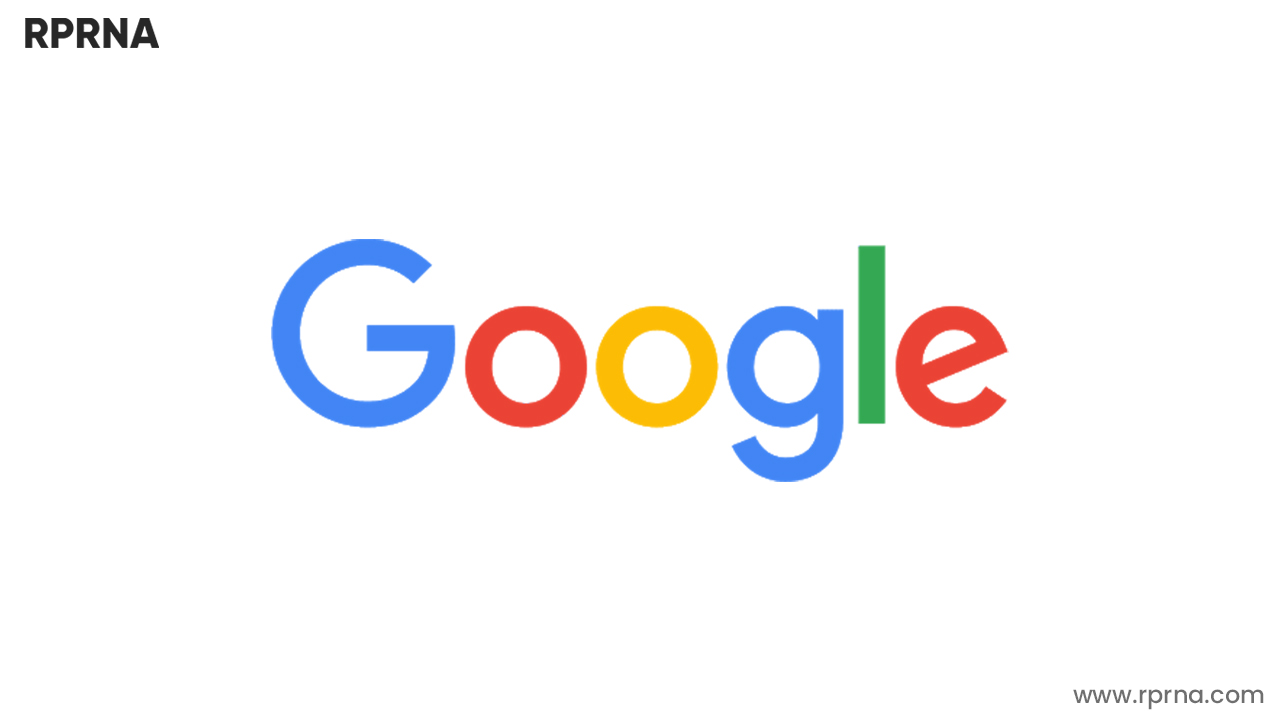