The Oxygen OS 12-powered September 2022 update aims to improve the stability of your OnePlus device and it also offers several other benefits like better user experience, enhanced security, and more adequate performance than before.

Here comes the question? why we should install the September 2022 update, the answer for this is. It’s a monthly security patch that fixes a slew of issues appearing on your OnePlus device. While it also makes your smartphone more powerful and reliable. 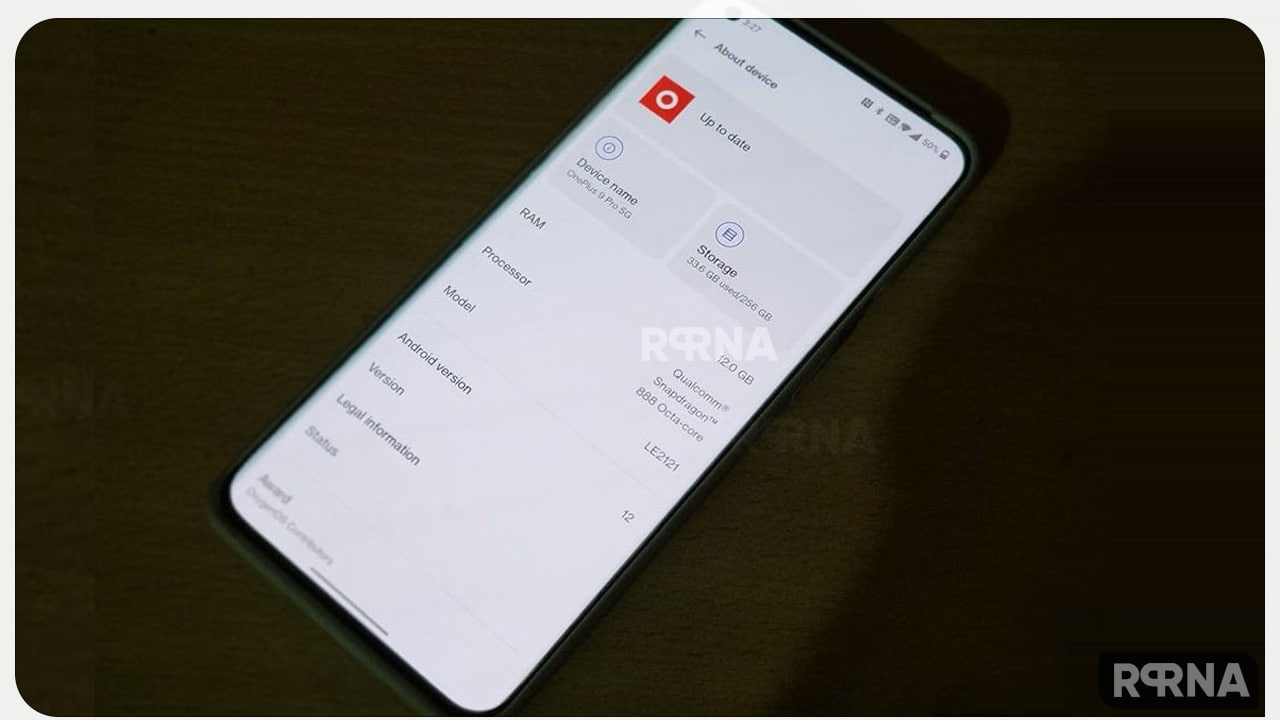 Even after rolling out major updates like Android 12-based OxygenOS 12, the OnePlus releases its monthly security patch. So that the users could get an excellent experience while running the OxygenOS interface, without facing any bugs in their device for a long period of time.

Monthly security updates are like a booster dose for any smartphone because it resolves the problem appearing on your phone on time and offers a deliberately better experience. Whereas the major updates like Android 13 releases after a long course.

So far, the OxygenOS September 2022 update has fixed lots of issues that the OnePlus device owners were fronting like the Amazon Alexa, turning off the camera during video calls in some scenarios. High Bluetooth power consumption, adds Jio to support 5G network function and much more.

There are several users who have faced a lot of difficulties while confronting issues like this, but with the September 2022 security update, the company has given a sigh of relief to them. And the users are now chilling with their OnePlus device without any worries.

We know that, still there are some users who have not yet installed the latest patch, on their devices. But we recommend you to install it as soon as it knocks on your software update section door. If nothing much, but at least you will get an increase running of your phone.

You can even install it manually: Settings >> Software update >> Download & Install

Next update for OnePlus devices

Moving on, the OnePlus is gearing up to release its Android 13-based OxygenOS 13 beta for more devices. Whereas, the stable version is already rolling out for OnePlus 10 Pro users. But before the stable release of Android 13, users could get the next monthly patch in the form of an October 2022 update.