Huawei could give up X86 server business: Eric Xu

He accepts, x86 server is certainly facing some difficulties but they aren’t hopeless. The company is trying its best to resolve the current challenges. In this line, it also approaches various investors to gain possible support.

However, the rotating chairman further informed that there is no progress regarding this matter. Therefore, it’s possible for the company to sell this business or discontinue it seeing the present conditions.

In 2020, this Chinese tech firm owns a 5% market share of the global server market. It places the company among the top five worldwide server providers. But, the company no longer counted on the top place with the beginning of this year as it continues to slide down in the list. 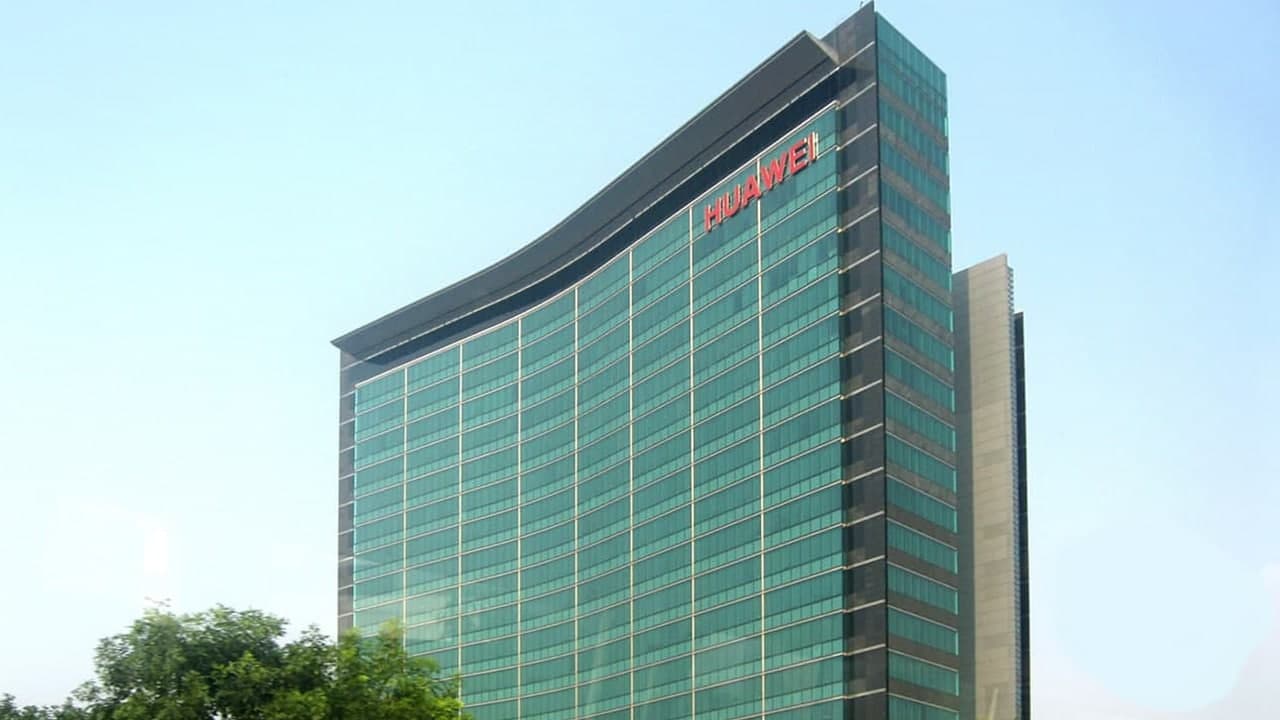 As a matter of fact, some previous reports also suggest that Huawei could sell its servers business due to unfavorable conditions. As of now, its server line includes two main server businesses. The first one is a server product focused on the  Intel X86 architecture meanwhile the second one is a product line server focused on the ARM architecture.

However, the two servers aren’t performing the same for which the company might give up on its x86 server business. Furthermore, it still plans to nourish the ARM server architecture server line to keep developing its Kunpeng processor series.

Besides, the company thought of Kunpeng processors as one of the core businesses, which empowered it with domestic technology and make it independent. Thus, it can’t be sell even in severe conditions.