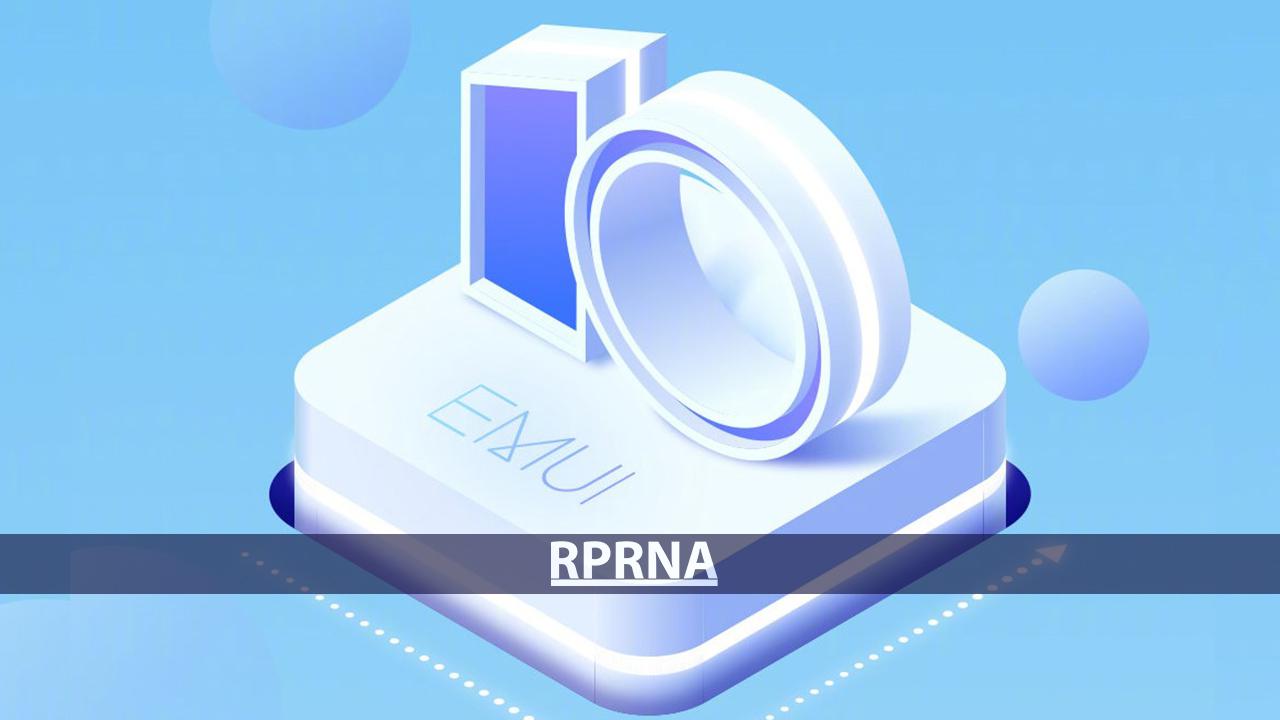 
The EMUI 10/Android 10 beta recruitment for the Huawei Mate 10 and Huawei P20 series smartphones started in September 2019. After a bunch of beta software updates, these two smartphone lineups received a stable EMUI 10 in January in the home country.

But users of these smartphones outside of China are still waiting for the stable Android 10 update and now they might have to add extra time in their wait for the stable EMUI 10 update.

According to the new input about the EMUI 10 status for these smartphones, Huawei could delay the EMUI 10 update for Huawei Mate 10 and Huawei P20 devices until April or May.

The above tweet mentions that the company will roll out EMUI 10 update for Mate 10 Pro in May 2020. Well, the company may still roll out the EMUI 10 for the Mate 10 and P20 phones this month.

But delaying the major OS update for the flagships, meanwhile rolling it out for low-end devices including Honor 8X, raises many questions on Huawei’s software update policy.

Recently, the Chinese company has already made a negative identity in front of its smartphone users by not giving the EMUI 10 update to many smartphones, even other devices with the same specs have already received the update.