Due to the multiple rounds of sanctions imposed by the US government, the company will launch fewer and fewer devices, and even sold its Honor brand. Even so, the company brought its most recent mid-range smartphone to Europe.

Today, Huawei nova 8i is listed in Germany. German consumers can buy it at Huawei’s official online store in Germany and Amazon in Germany. The 6GB+128GB storage version is priced at 403.21 USD.

It is worth noting that both online sales platforms will include a pair of Huawei FreeBuds 4i headsets when placing the order. It is expected that the mobile phone will be shipped from October 19th and will be available in moonlight silver and starry black colors. 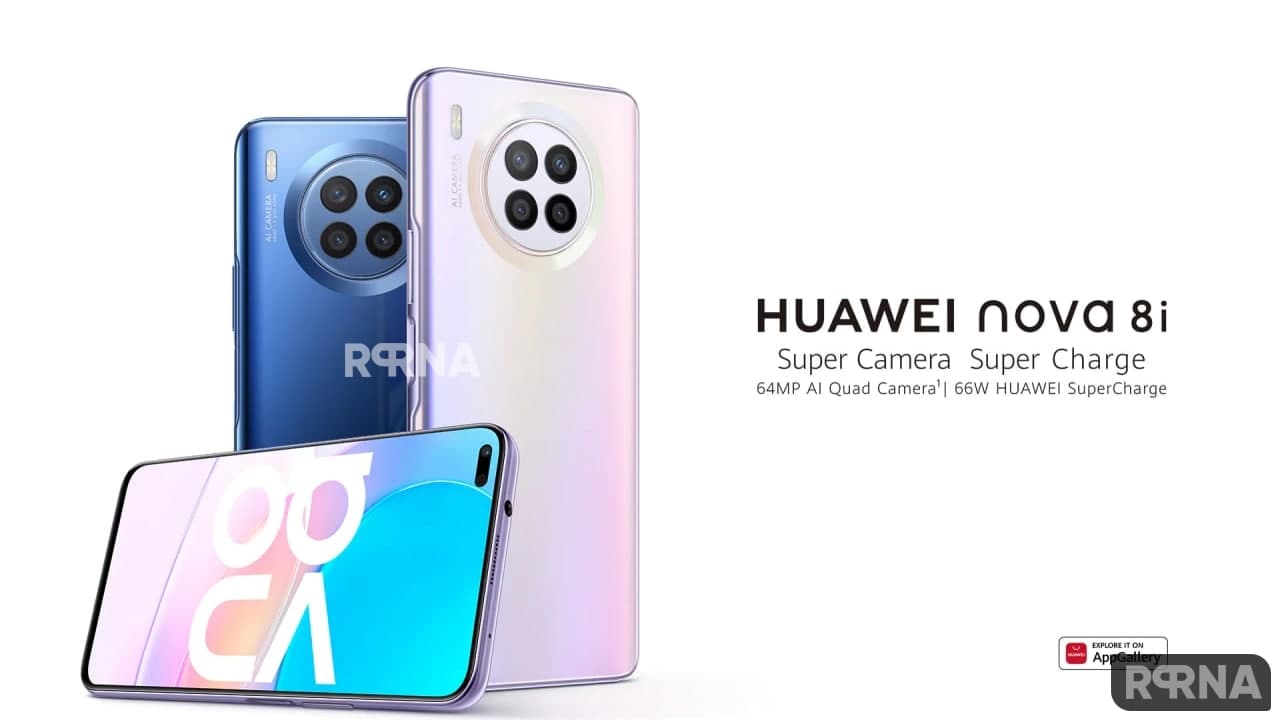 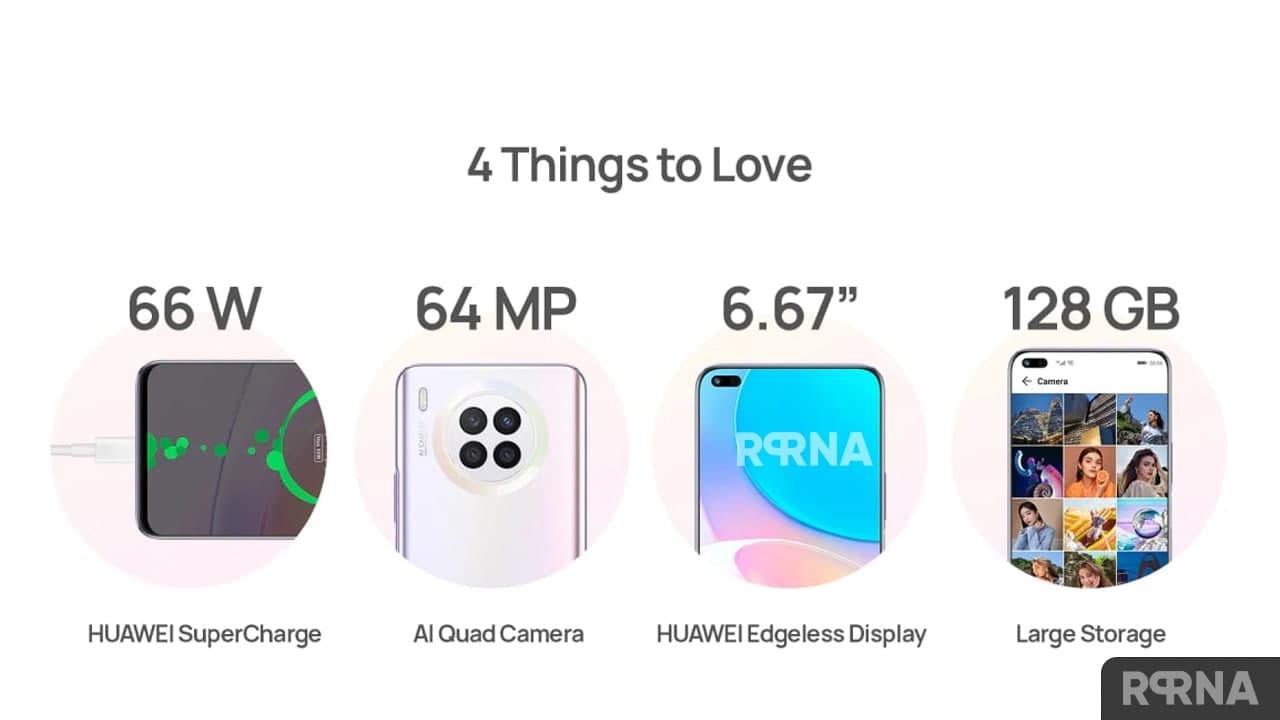 Huawei nova 8i is equipped with EMUI 11.0 customized based on Android 10, instead of Huawei’s self-developed HarmonyOS 2.0 operating system, and does not support Google services.

Huawei will have an event on October 21. At that time, Huawei may bring the device to other markets in Europe. In addition, Huawei will use this event to release Huawei nova 9 with better configuration but also only the 4G version.