Wang also added that the current status of cars before 2025 is still under works and the scope of extension is not much high. So, it remains the question, if the priority is the scope for the modification and if we can use the car as a smart space.

He further elaborated that the company’s goal is to add a smart space inside the car and it will be a major upgrade to autonomous vehicles to make them smart and enhance the autonomous driving experience. 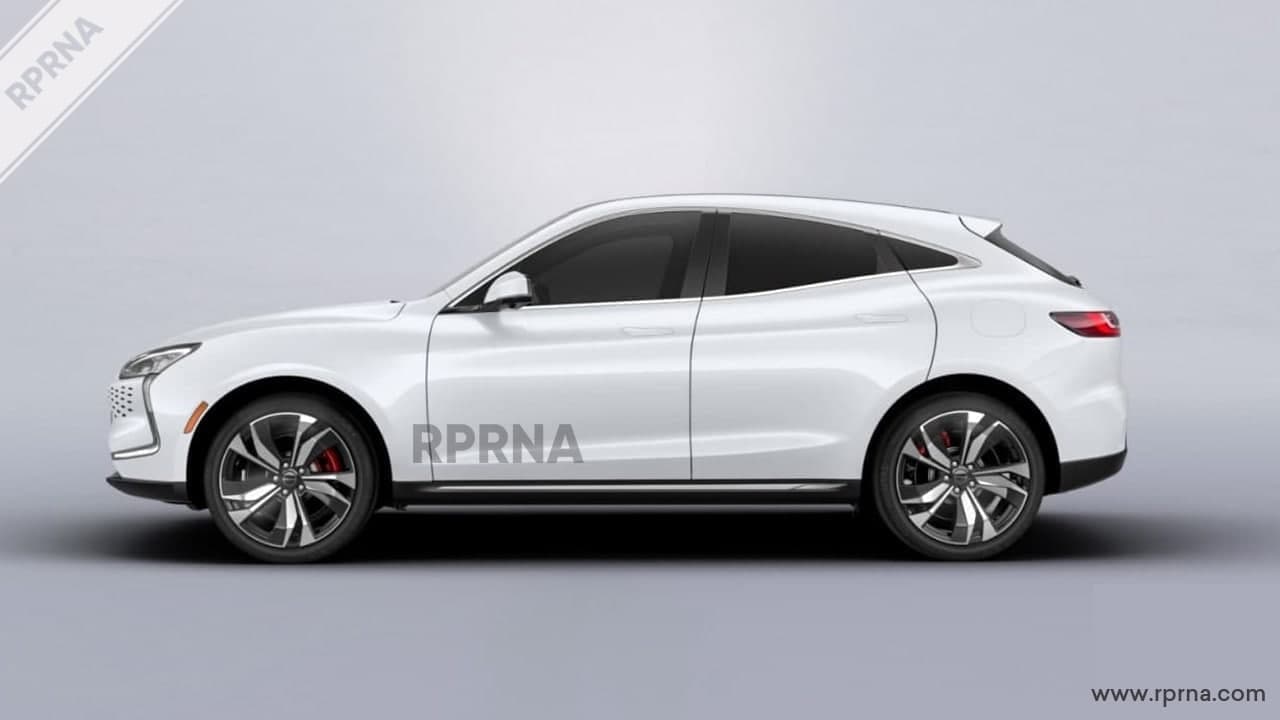 The chief also mentions some importance to make an application ecosystem for smart cars and develop a new version of the cockpit system. The use of the HarmonyOS system in all the future smart car solutions will also be the priority of the company.

“Autonomous driving has a boundary and it could disruptive when it’s completed. But what it could hold in the future, will it be the power or what kind of change it could bring in terms of the new cockpit.” said Wang

Looking at the incidents that the Tesla car owners are facing eventually, we expect Huawei to bring more reliability to its future autonomous vehicles. The user’s safety is an important concern for any car-making company in order to become trustworthy and grab the market.

Here’s how to livestream on Nintendo Switch