According to the recent info, the famous French mathematician Laurent Lafforgue has joined the Huawei team in France. To be mentioned, Lafforgue is the winner of the mathematics Fields Medal. And now he entered Huawei making it stronger in terms of research. In recent years, Lafforgue’s work on topos theory has led him to develop a collaboration with the research teams of Huawei France.

Discussions between Lafforgue and Huawei researchers, which began in 2017, first led to a two-year project, focused on topos theory and funded by Huawei, and then, in 2019, to the creation of the Huawei Chair in algebraic geometry at IHES, of which Professor Lafforgue was the first holder.

IHES reports, as of September 1, 2021, Laurent Lafforgue joined Huawei France to continue this work further in conjunction with the company’s research teams with whom he has worked so far. 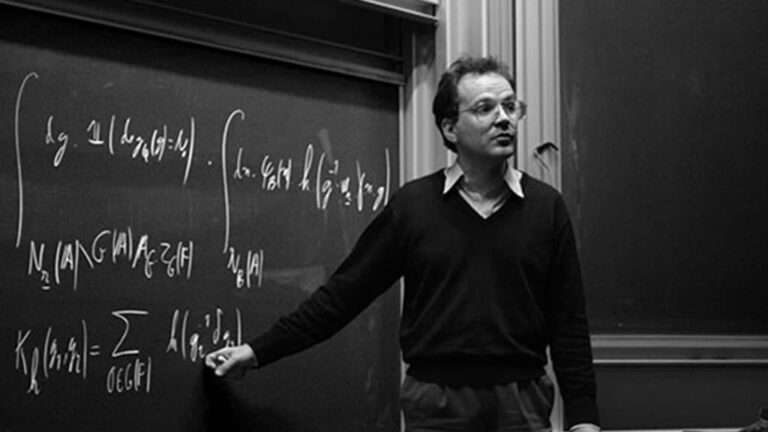 Laurent Lafforgue is a French mathematician who is known for making contributions to Langlands Conjectures. He received the Fields Medal in 2002 at the 24th International Congress of Mathematicians in Beijing and Clay Research Award in 2000 at Paris Millennium Meeting.

Huawei not only respects talents but also welcomes them for polishing their skills to jointly bring more convenience for the people. The company has always invested in scientific research and development of which is also counted first among the Chinese firms.