The construction will take place in 85 hectares of area in Fenyeslitke and develop a smart multi-modal railway hub. In addition, it’ll be Europe’s first and latest railway port furnished with the 5G private network.

Going further with the corporation, Hungary bases of Huawei and Vodafone will jointly be responsible for the telecommunication network meanwhile the East-West Intermodal Logistics will take care of the construction part.

Moreover, the 5G network will be used in the remote execution and surveillance of fully automatic gantry cranes. It’ll carry out the smart loading and unloading operations. In addition, it will manage about 1 million containers after the conclusion of the railway project.

Hungary will soon develop a well-built 5G infrastructure ahead of those who are hesitating under US pressure with Huawei’s support. This Chinese firm is strictly opposing the imaginary accuses of the US administration. 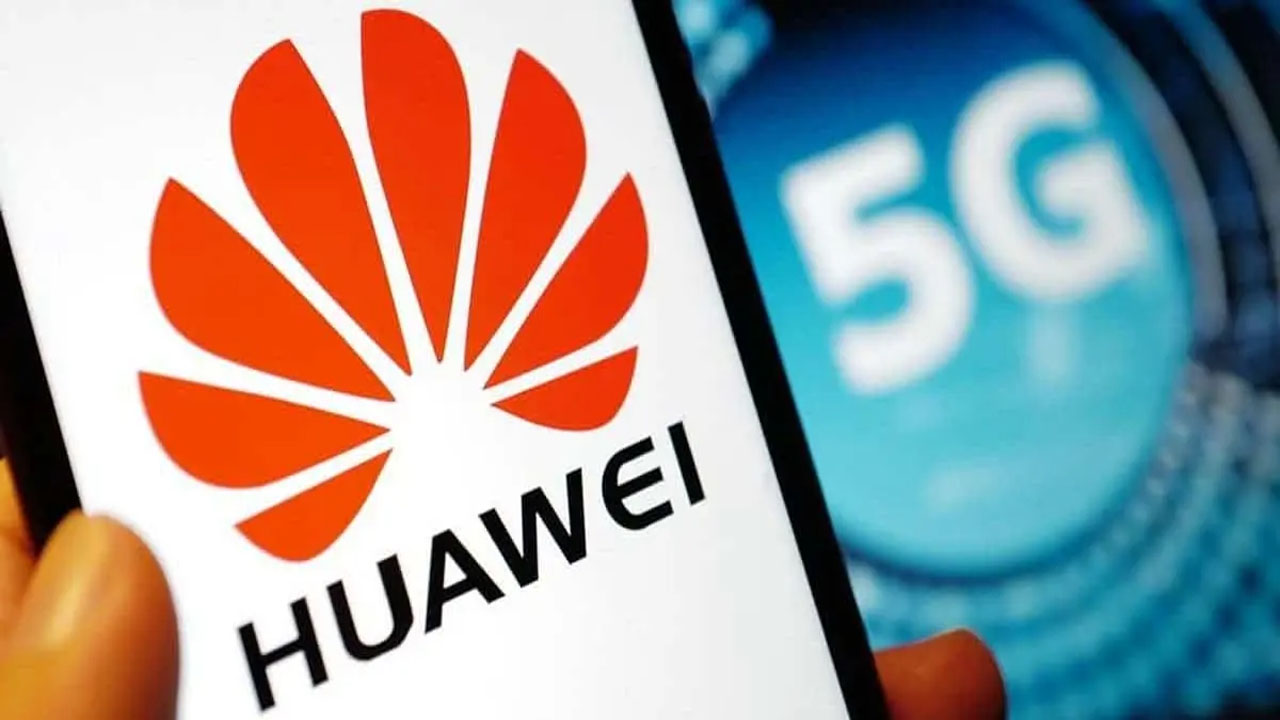 Huawei’s Hungary subsidiary CEO- Cai Lingyu, marked the corporation on behalf of the company. He emphasizes it’s the first time when Huawei is positioning its 5G technology for an intelligent manager of loading contains on railways in Europe.

He further elaborates, 5G will lead to staff efficiently completing their task with higher safety management. Besides, the HD video surveillance will provide them real-time updates for the work directly in their sitting place.

Apart from this, Xiang Ligang who is the director-general in Beijing-based Information Consumption Alliance said, 5G railways might still be a new practice in Europe, but it has a long-time presence in China. Besides, Huawei helping other European countries to adopt the 5G digitalization.

Overall, this business deal suggests, Huawei doesn’t have any plan to stop extending its business in global markets. It expects more European countries to join Huawei and built an all scenario 5G era.