The HarmonyOS 2.0 closed beta program will begin for the next 6 Huawei phones that are one of the popular choices for budget and mid-range consumers. The confirmation also begins the countdown to the final testing phase of the Huawei operating system.

After the official recruitment, the company will also reveal the rollout dates for HarmonyOS 2.0 on the respective phones that will come with key features and a new set of features.

These phones are popular and have created their audience in both the domestic and global markets. Nevertheless, the initial rollout will bring joy among device owners.

On June 2, Huawei announced a brand new mobile operating system for smartphone devices that comes with a new user interface and features that enhance the user experience for the consumer. At the event, Huawei unveiled a roadmap for shipping HarmonyOS 2.0 to mobile devices and it includes over 100 Huawei models including both phones and tablets.

The company has rolled out HarmonyOS 2.0 for almost all eligible Huawei phones listed so far and is moving quickly to end HarmonyOS 2.0 testing in China. However, the OS is yet to reach the global market and there is no confirmation as to when it will actually make its way to consumers. 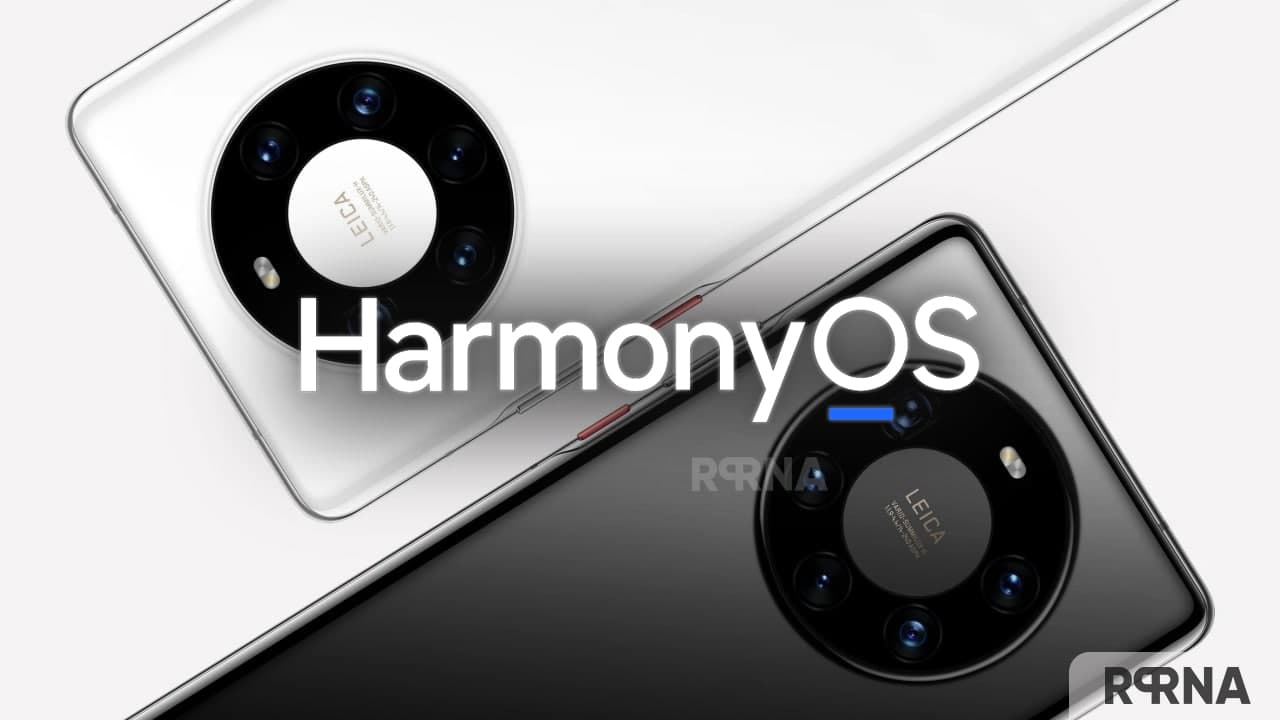