iOS 14: hide your photos in a more safer way in Photos app 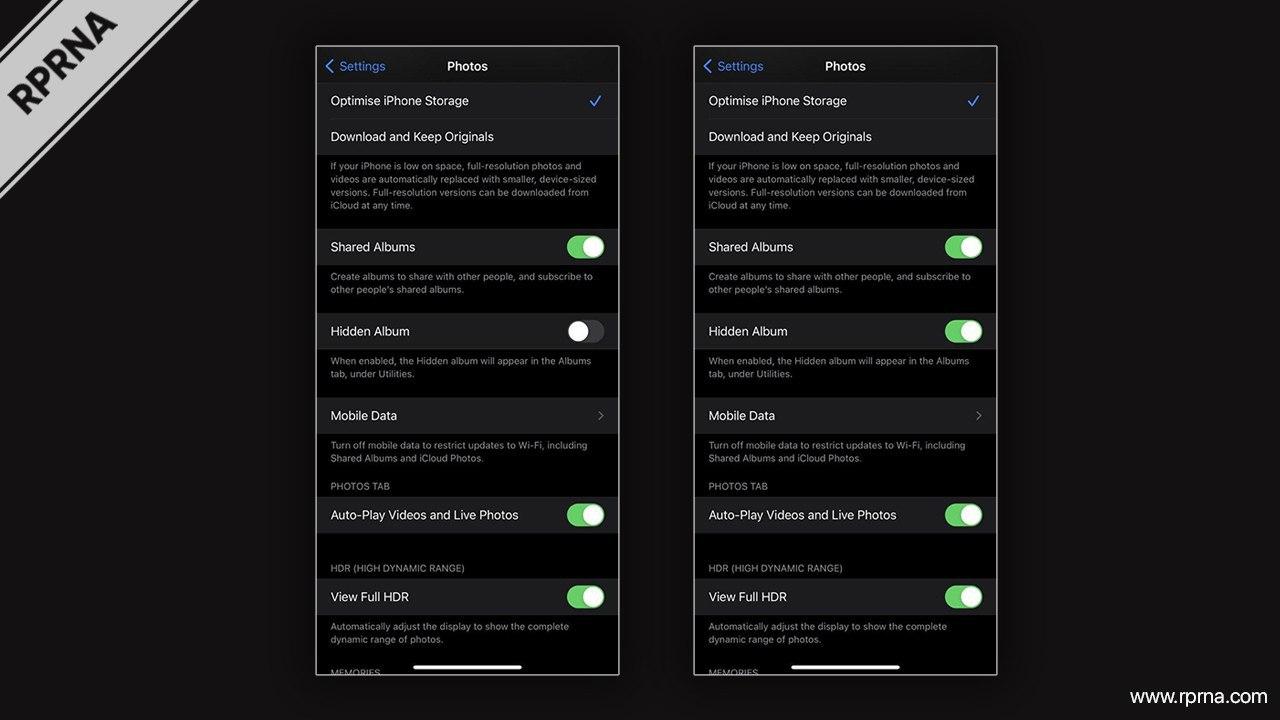 Earlier with the previous version, you were able to hide photos by going through the Share button and press the hide option. The photo was removed from the main library tab, so it looks like it is hidden. Although anyone can access them by going to Albums > other Albums > Hidden.

So, earlier it wasn’t safe to hide photos but now, with iOS 14 it is now completely safe to hide your photos in the hidden albums.