Top Posts
Samsung May 2021 security updates tracker [May 12,...
Samsung April 2021 security updates tracker [May 12,...
Here’s how to download latest global version of...
Microsoft OneDrive for Android getting casting support to...
2021 monitor shipment to reach 150 million units...
These are the best PC games for 2021
CMOS image sensor market will reportedly make its...
Samsung Galaxy S21 Tip: How to use Emergency...
Here are the best Nintendo Switch deals and...
Huawei South Africa: Get the latest deal on...
News

Recently, Xiaomi has released the MIUI 12 beta update with version 20.10.19 in China. As per the updated changelog, this new beta update optimizes the Super Wallpaper features.

MIUI 12 beta update reduces memory usage in some scenarios and fixes the issues of Super wallpaper that stuck occasionally under certain circumstances. Below you can check the changelog of this new beta ROM.

This new beta update brings some optimizations for Super Wallpaper, but there are no major changes in the overall user experience. Currently, the update is rolling out for beta testers in China. 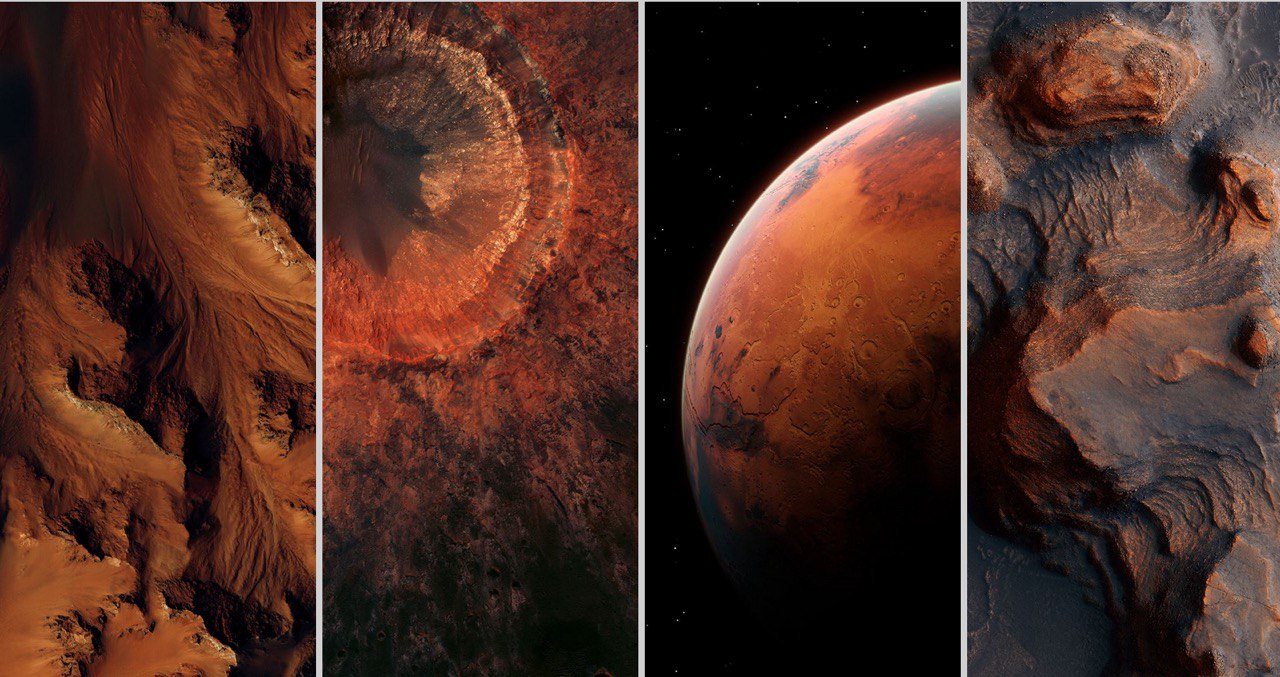 OnePlus 8T gets OxygenOS 11.0.1.2 with Canvas AOD wallpaper and more