Recently, Lenovo declared it will release the Xiaoxin Air 14 Plus Ryzen Edition that will be furnished with AMD Ryzen processors and Nvidia’s independent display.

Lenovo Xiaoxin announced the appearance of the device and also stated that the device will be equipped with a 16:10 2.2K screen with a 100% sRGB color gamut.

Along with this, the image shows there are two USB-A ports and an SD card slot on the right side of the fuselage. The Xiaoxin Air series is positioned lower than the Pro series.

The new Xiaoxin Air 14 Plus will utilize a thin and light metal body, equipped with an AMD Ryzen processor and Nvidia independent display, it is expected to be highly optional R7 5800U and MX 450. 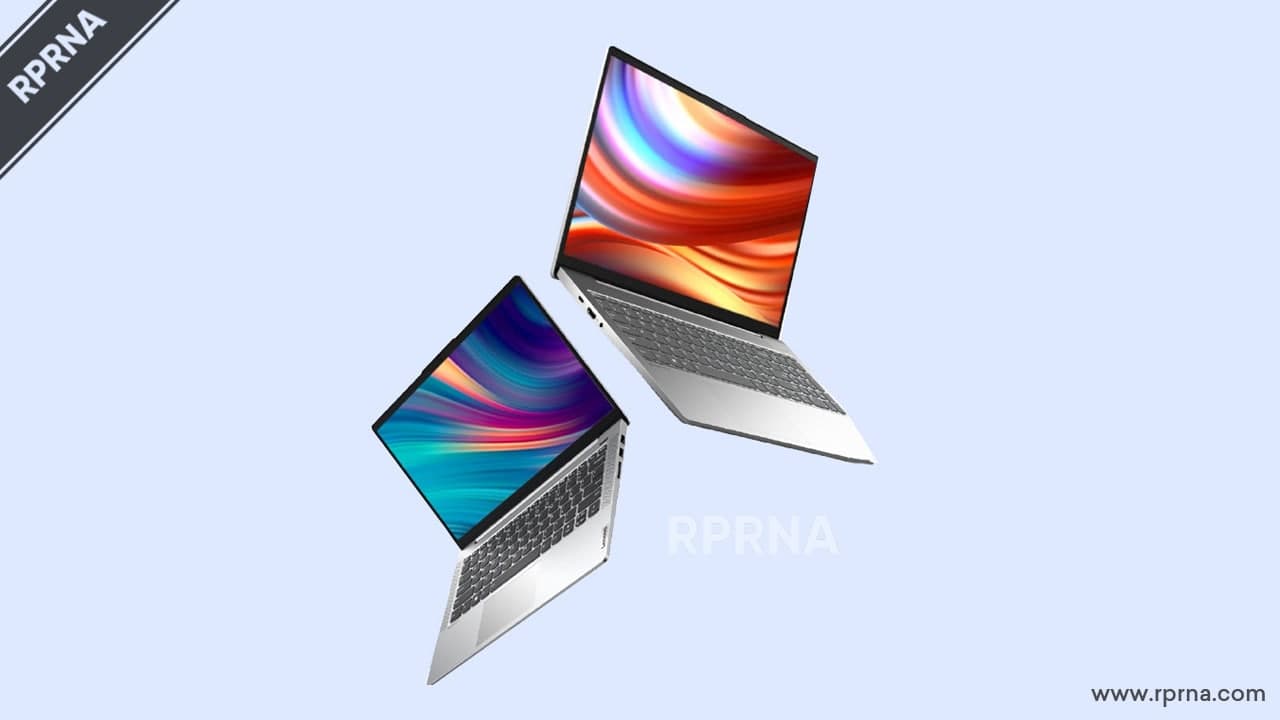