Recently,  a Chinese phone maker  – LeTV held a smartphone business communication meeting in Beijing to showcase its first phone LeTV S1. This is the first time when LeTV decided to return to the smartphone market following a long halt and financial recession and launched its phone with Huawei Mobile Services and pre-installed Huawei Apps.

According to the information, LeTV S1 will go on sale on September 30 at 10:00 (Chinese time) reclusive for the Chinese consumers country-wide. However, LeTV has not announced the pricing at the moment, which is expected to be around 1000 yuan (around 150 USD).

The rear side of the phone has a triple rear camera setup powered by AI features and an LED flash, the design is good in appearance.

To be mention, the Chinese phone maker has announced that all of the required components including chipset, memory, and screen as well as assembling, all have been done by the Chinese suppliers and manufacturers. 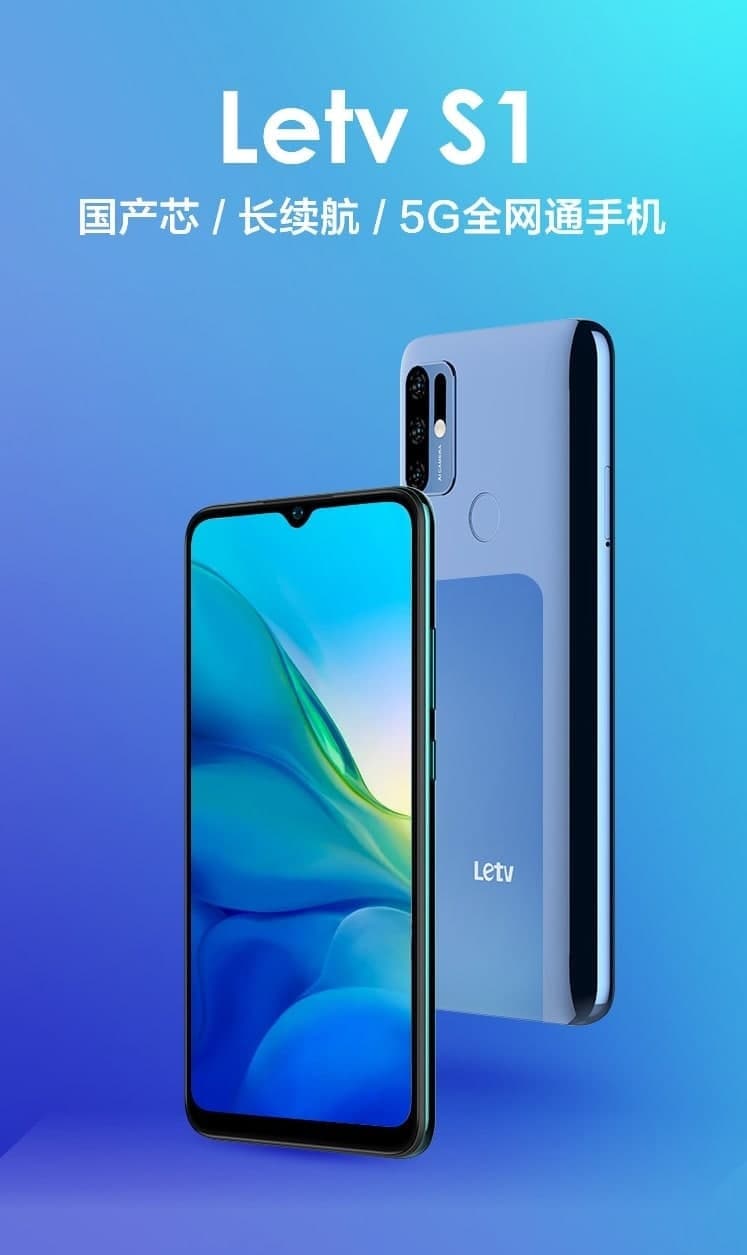 LeTV S1 comes with pre-installed Huawei Mobile Services (HMS), this will provide special capabilities to the device to connect with Huawei devices and form interconnection of services.

It’s also revealed that LeTV S1 is equipped with an Android 9-based FreemeOS 9.1.0 system. In addition to HMS, the phone also has Huawei apps such as Music and Books. 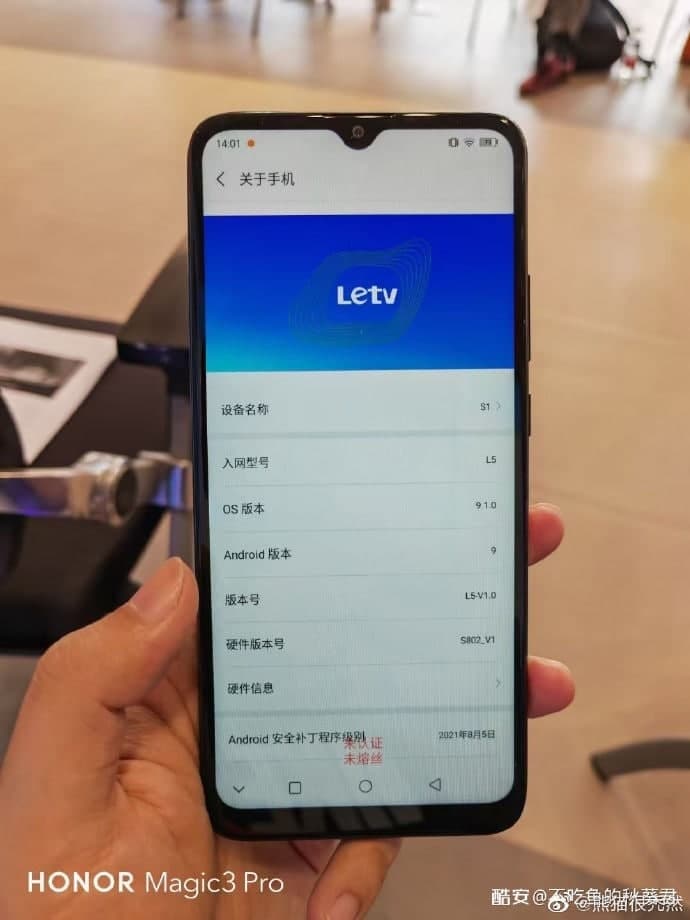 Li Xiaowei, Executive Vice President of LeTV Smart Ecosystem, gave a statement on this partnership, that LeTV will be an inclusive ecosystem in the future. While sticking to LeTV’s own ecosystem, it will not refuse to open other ecosystems to join. 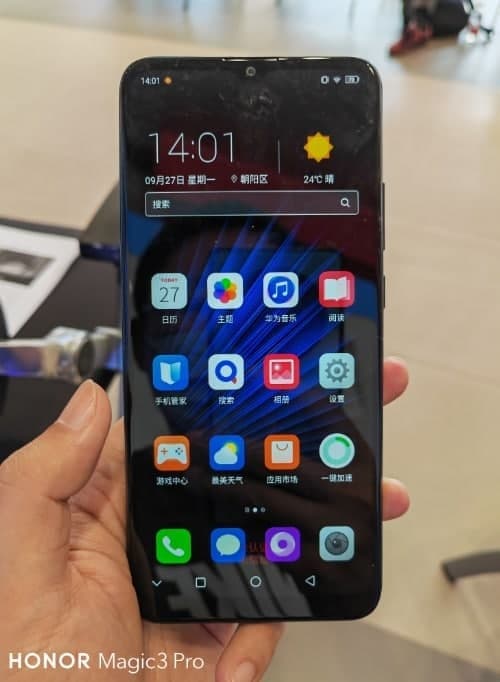 A LeTV Flagship phone next year:

At the event, the LeTV head also announced that a new flagship phone will launch next year. The image regarding this matter shows that the phone has a curved display. However, more information is yet to be revealed.

As early as 2015, LeTV released a series of mobile phones, which were also very popular at the time. At the LeTV mobile phone business communication meeting on September 27, Li Xiaowei, the executive vice president of LeTV Smart Ecosystem, expressed: 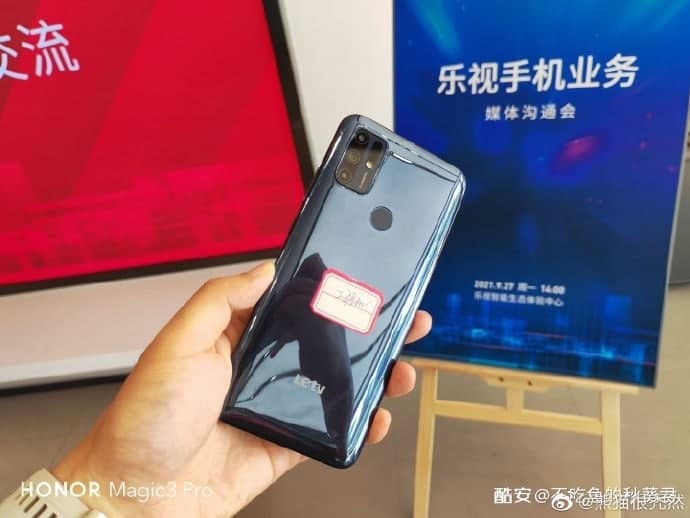 LeTV has launched many mobile phone products that WERE pretty much popular among the consumer. However, now the situation has changed and LeTV will have to face the hot air of the competition that is currently being delivered by the Chinese phone makers. 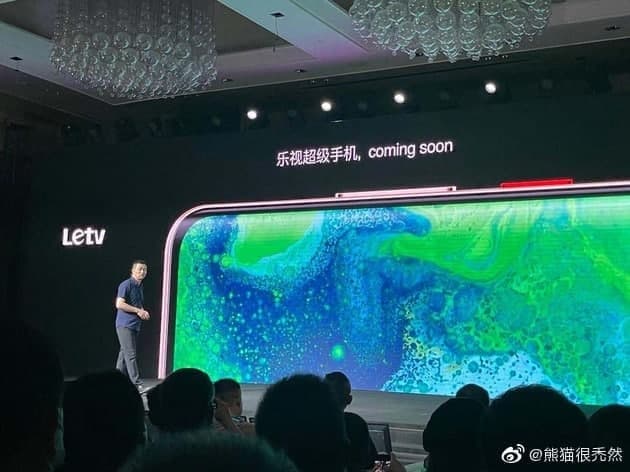