However, this phone has now passed radio certification in South Korea or hints that there is the hope of listing. As can be seen from the picture, the device is very similar to the equipment in LG’s previous preview, except that it has one more thing that looks like a front camera.

LG officially announced its withdrawal from the mobile phone business and 3,000 employees were deployed to other departments of the company.

Samsung, TCL, and other companies are also studying similar concept phones, but I don’t know if these devices will be released this year. There have been rumors that Samsung will release its scroll screen phone this year. 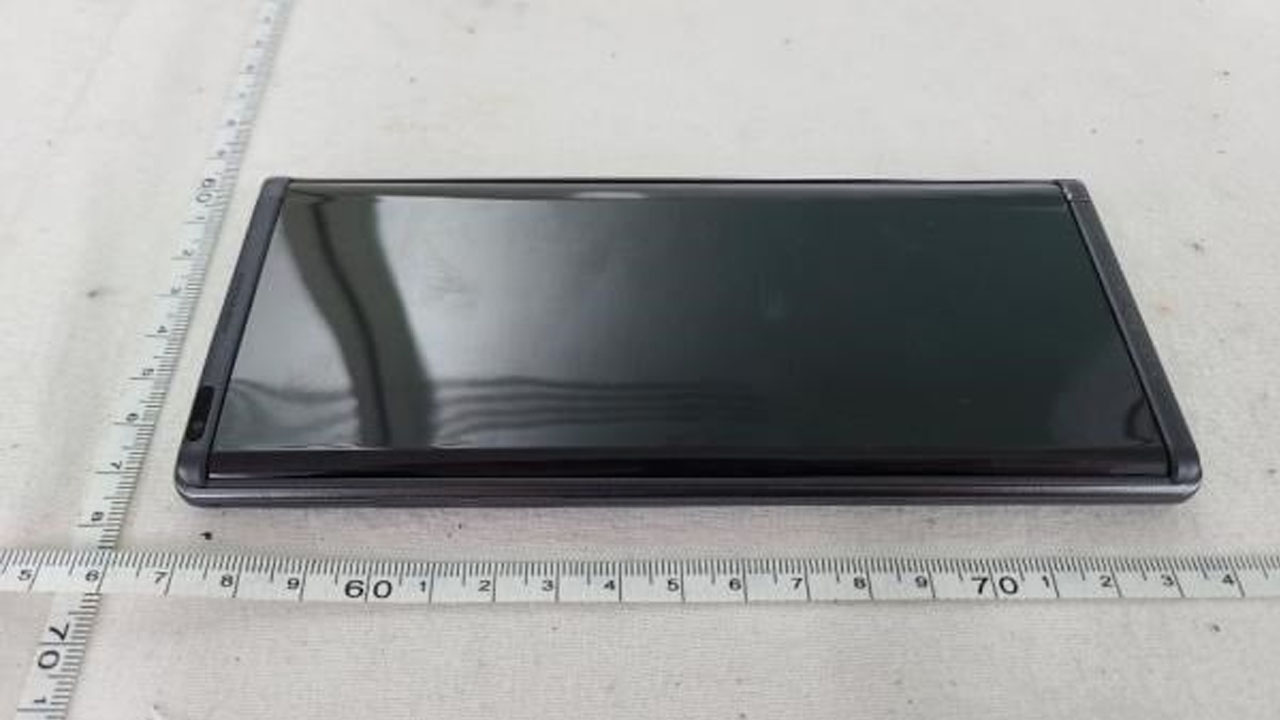