LG Rollable phone V70 to come with a quad-camera setup

LG declared this week that it will shut down its mobile phone business before July 31 and will no longer produce and sell mobile phones.

The first image is the real LG Rainbow (V70)

The second image is a FAKE RENDER CREATED FOR FUN by a Korean user in a local community.

And the specs in the third image is also an IMPOSSIBLE SPEC CREATED WITH IMAGINATION. The real spec is way lower than this. pic.twitter.com/T0zYUEiM1J

A tipster leaked the real shots of the LG V70 and said that the previous renderings were made by Korean online users, and the configuration is not as high as previously circulated.

The user also leaked the real shots of the LG Rollable scroll screen phone, which has now passed radio certification in South Korea, or hinted that there is the hope of listing. 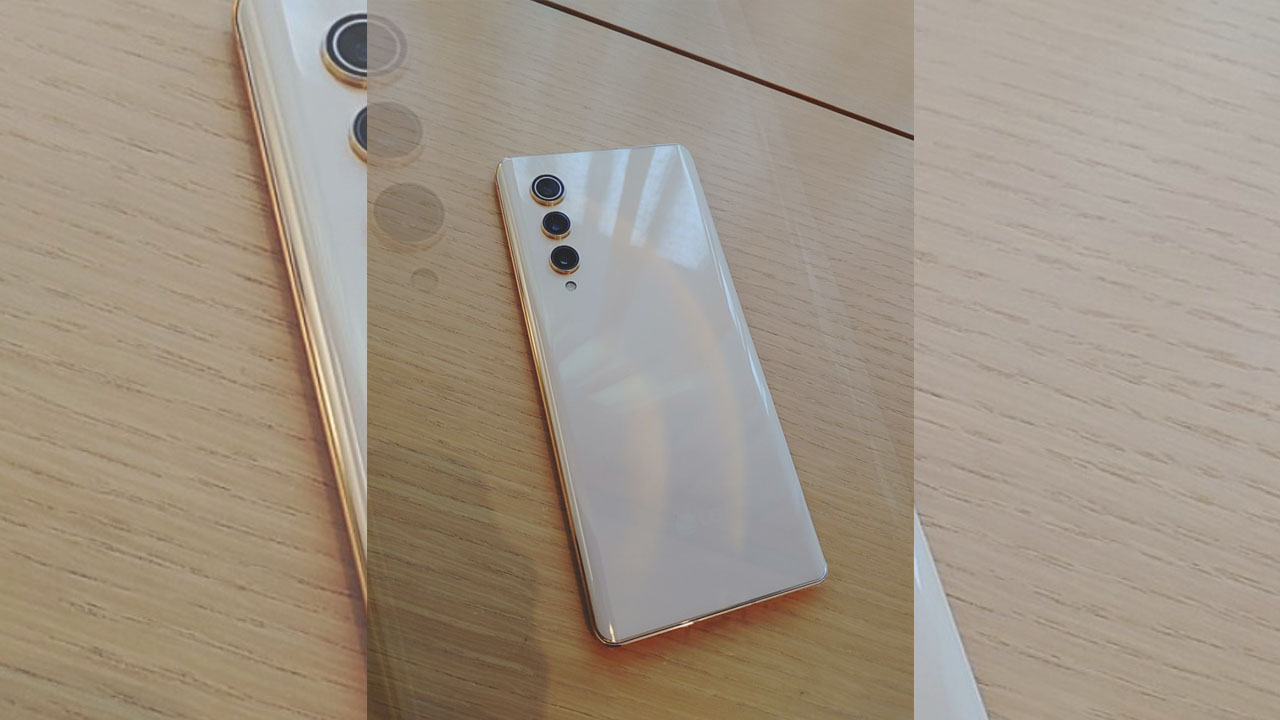