LG Electronics will declare its decision to withdraw from the smartphone business when it meets its board of directors on April 5. LG had considered a variety of options, including selling the business.

But negotiations with some potential buyers ended in failure due to huge differences in the issue of patents related to mobile phones. Potential buyers want to acquire a patented business,

Since the second quarter of 2015, LG’s smartphone business has suffered losses for 23 consecutive quarters. As of the fourth quarter of last year, it has accumulated up to 5 trillion won or approximately 29.3 billion yuan. According to data from the research organization CounterPoint. 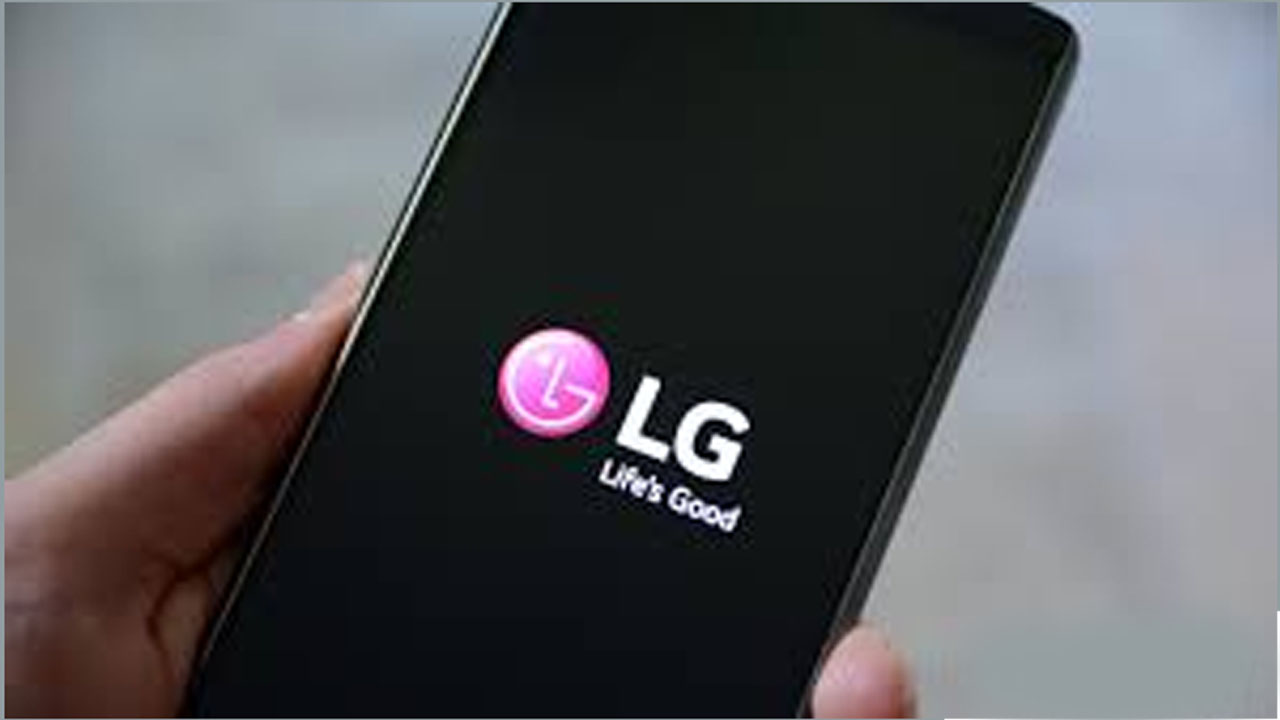 In the third quarter of 2020, LG mobile phone shipments were only 6.5 million units, with a global share of only 2%. In addition, as early as 4 years ago, LG mobile phones actually withdrew from the Chinese mainland market. LG hopes to retain these patents.