LG declared that it will shut down its mobile phone business before July 31 and will no longer build and sell mobile phones. However, a new LG software appeared in the LG mobile phone database recently, named LG V70.

According to the news, LG V70 has started firmware adaptation and is expected to be released in May or June. In view of the shutdown time, this new phone still has a certain chance to be launched.

The rendering of the device leaked, LG V70 is expected to be equipped with Snapdragon 888 processor, equipped with a 6.5-inch 120Hz AMOLED screen, with a 5300mAh battery, and support 45W fast charging. It is worth noting that the aircraft is equipped with a Sanyang lens. 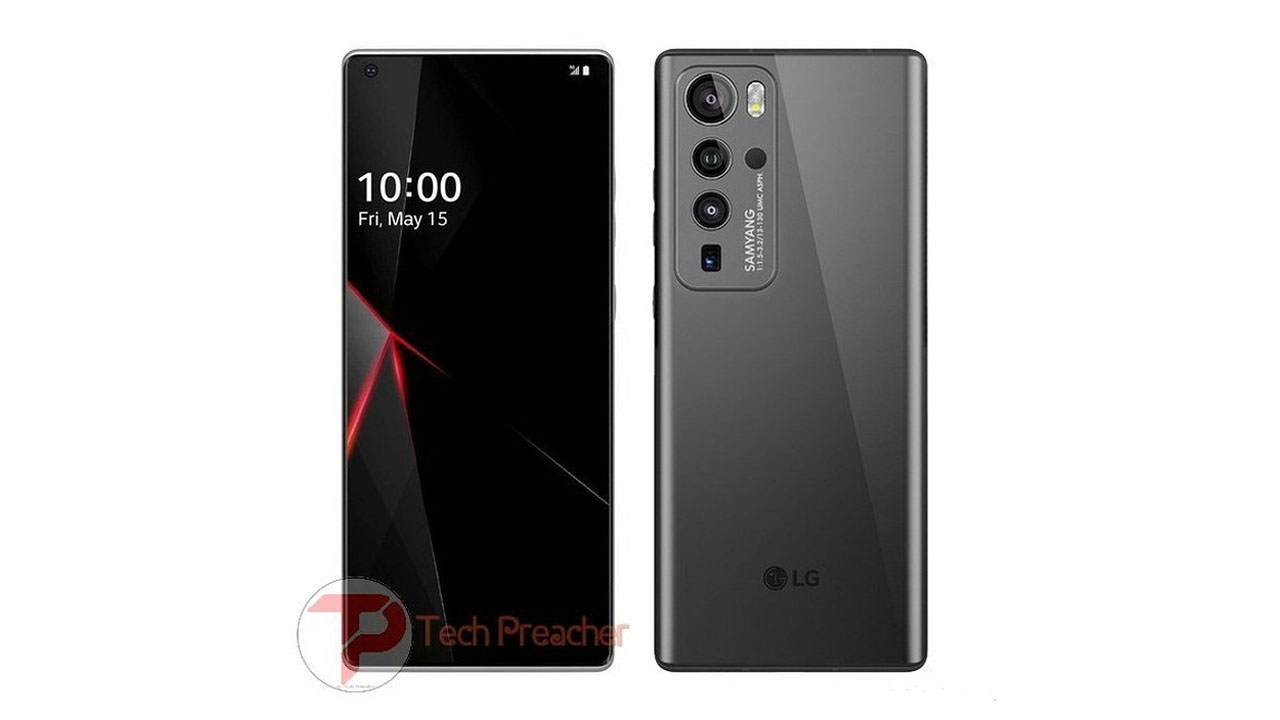