Earlier news that LG may intend to close its smartphone business, but LG actually maintains a leading position in other areas, like the field of displays. This Korean brand has just launched a new laptop, the notebook computer is called LG Ultra Gear 17, positioning high-performance products.

Additionally, Ultra Gear 17 has a built-in Nvidia GeForce GTX 1650Ti graphics card, which has good graphics performance. It is worth mentioning that despite the large screen size of the device, the weight of the device is maintained very well.

This laptop gives three USB 3.1 ports, a USB 4 port that also supports USB-PD, an HDMI port, and a power DC input port. In terms of value, LG Ultra Gear 17 is currently only available in South Korea, priced at 2.24 million won. 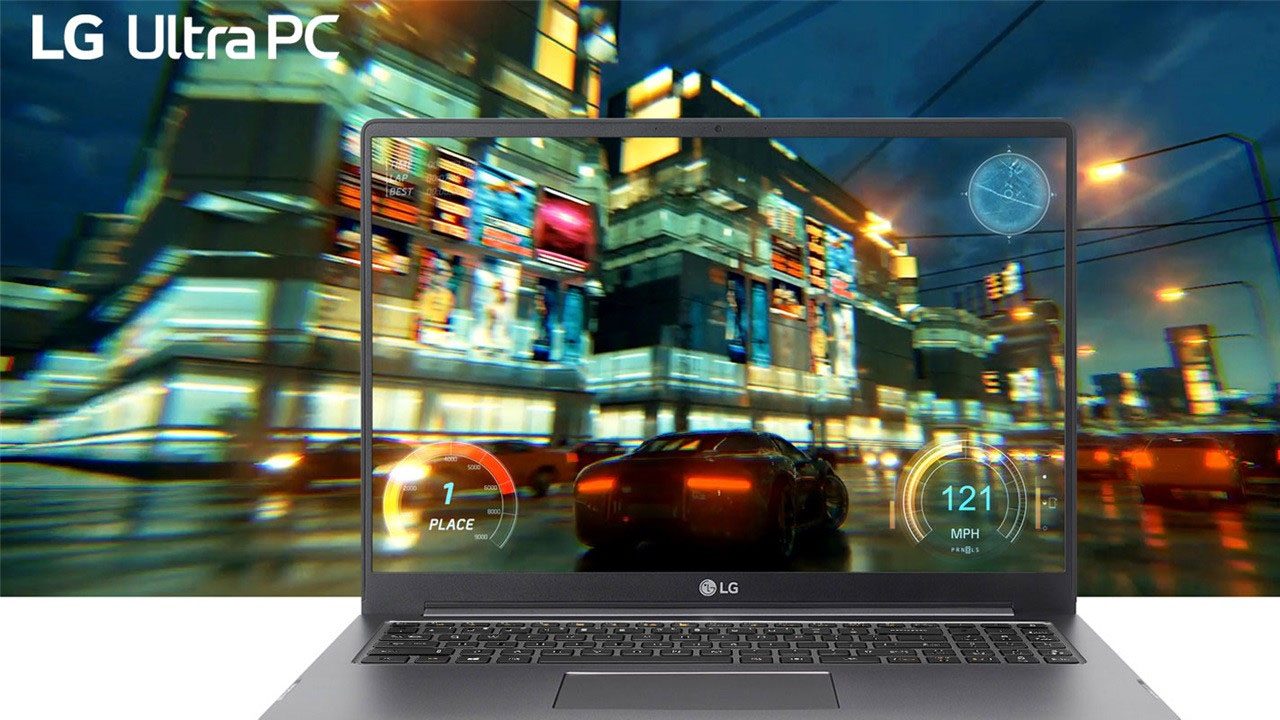 Apple’s iMac Pro will be released in WWDC21, with Silicon chip and some color options

Xiaopeng P7 car is confirmed to be launched in Norway