On April 12 At the beginning of this year, Logitech launched the ERGO K860 ergonomic keyboard globally. Now this keyboard has been launched in China at a value of 999 yuan (152.64 USD).

The arc design of Logitech ERGO K860 allows the user’s hands, wrists, fingers, and forearms to be placed in an ergonomic position, with almost no pressure on the lower arms during use.

Official tests reveal that ERGO K860 can decrease the upper trapezius muscle activity by about 21%. The pillow palm rest of ERGO K860 can increase wrist support by about 54% while reducing wrist twists by about 25%.

Logitech ERGO K860 supports Bluetooth and 2.4G wireless connection, can be paired with three devices, 2 AA batteries can give 24 months of power. 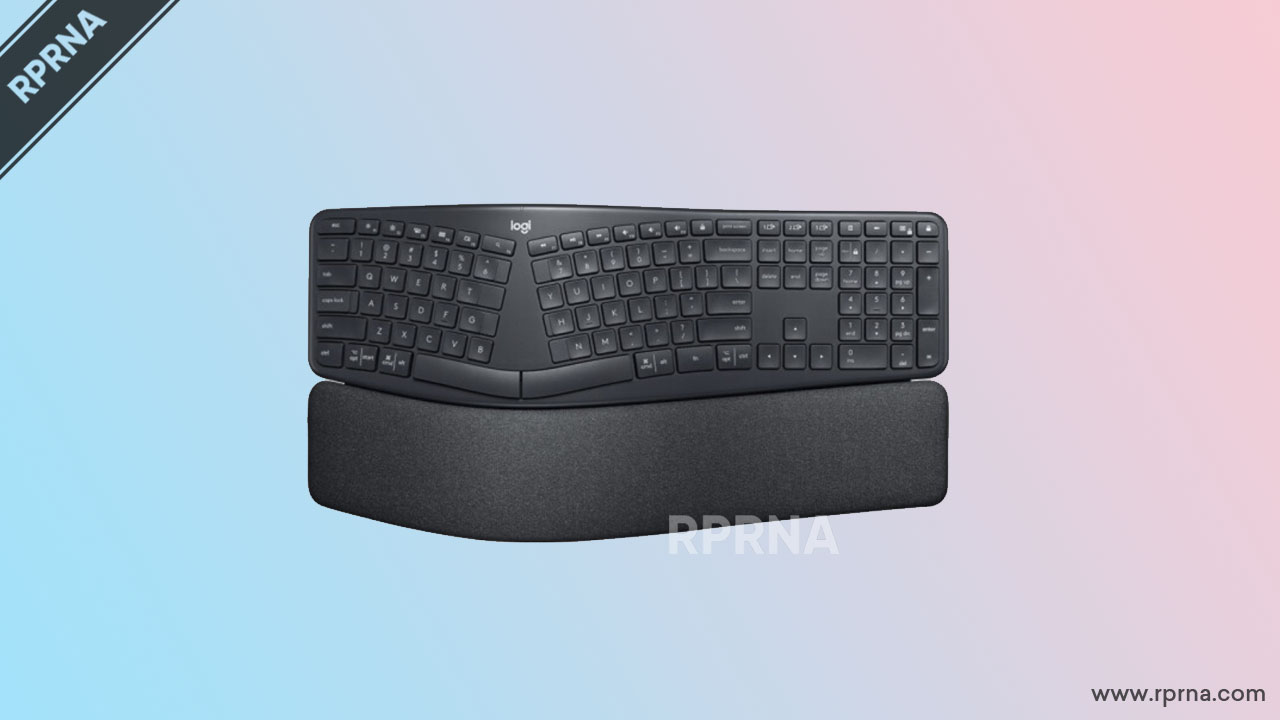