In addition, it will also provide a career stage for transnational learning and growth. It is expected that graduates of related disciplines such as electronics and electrical engineering, telecommunications, and electronic control motivation will join.

MediaTek said that in response to the continued deployment of key technologies such as 5G, artificial intelligence, wireless communications, and smart Internet of Things, the scale of recruitment this time has grown significantly compared to the past, and it will provide a competitive overall salary to recruit talents. 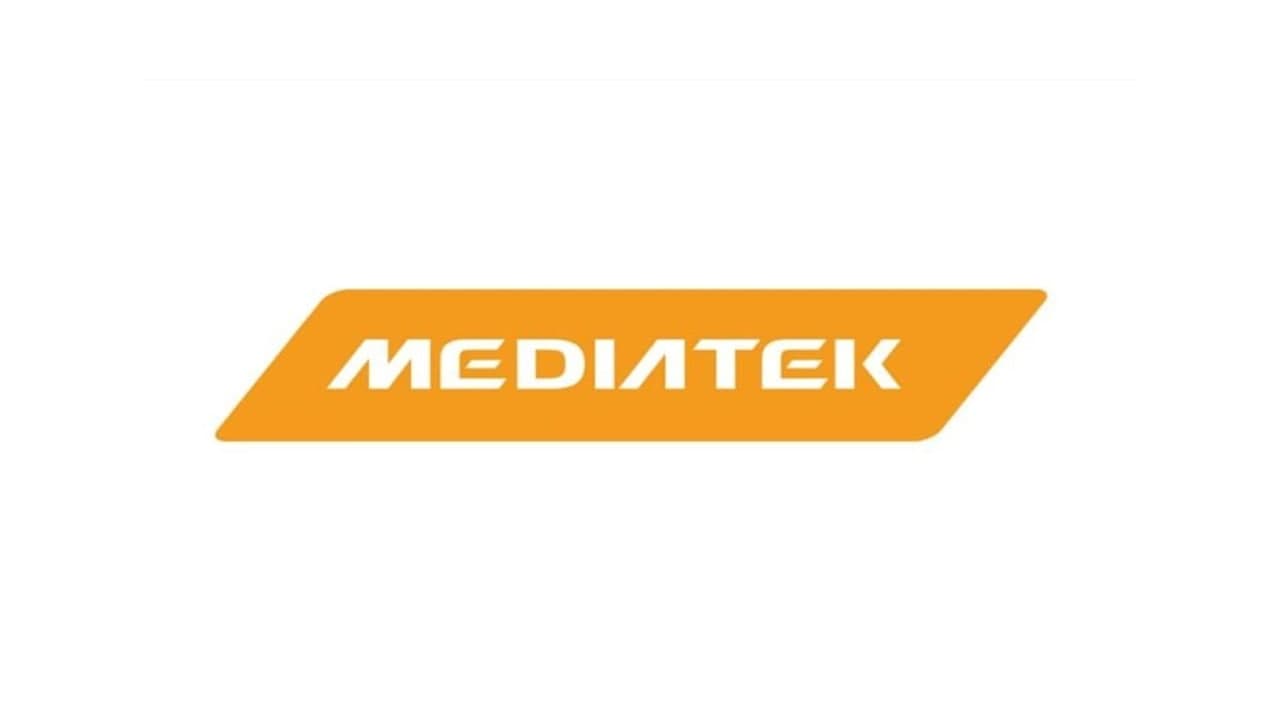 MediaTek emphasizes that high-quality professionals are the company’s most important asset. In response to the company’s continued deployment of key technology areas such as 5G, AI, wireless communications, and smart Internet of Things, the group has expanded its recruitment and recruited more than 2,000 R&D talents in total. The most in history.

MediaTek currently has approximately 17,000 employees worldwide. After the launch of the largest recruitment ever, the total number of employees has approached 20,000.

How to lock apps with your fingerprint in Realme X3 smartphones? [Realme UI 1.0]