Home UpdatesMIUI Mi Air Charge: This is the truly innovative wireless charger that charges smartphones over the air
MIUINews

Mi Air Charge: This is the truly innovative wireless charger that charges smartphones over the air

Xiaomi has officially launched the remote charging technology called Mi Air Charge. It allows you to charge multiple devices simultaneously without the need for a cable or wireless charging stand.

Xiaomi’s air technology is completely independently developed. It can wirelessly charge multiple devices at the same time without connecting any cables or placing the devices on the wireless charging stand.

The vice president of Xiaomi says, just like a science fiction movie, you can realize air charging when you enter the living room with your mobile phone.

There are antennas with 5 built-in phase interference, which can detect mobile phones in milliseconds space and the exact location of the mobile phone. 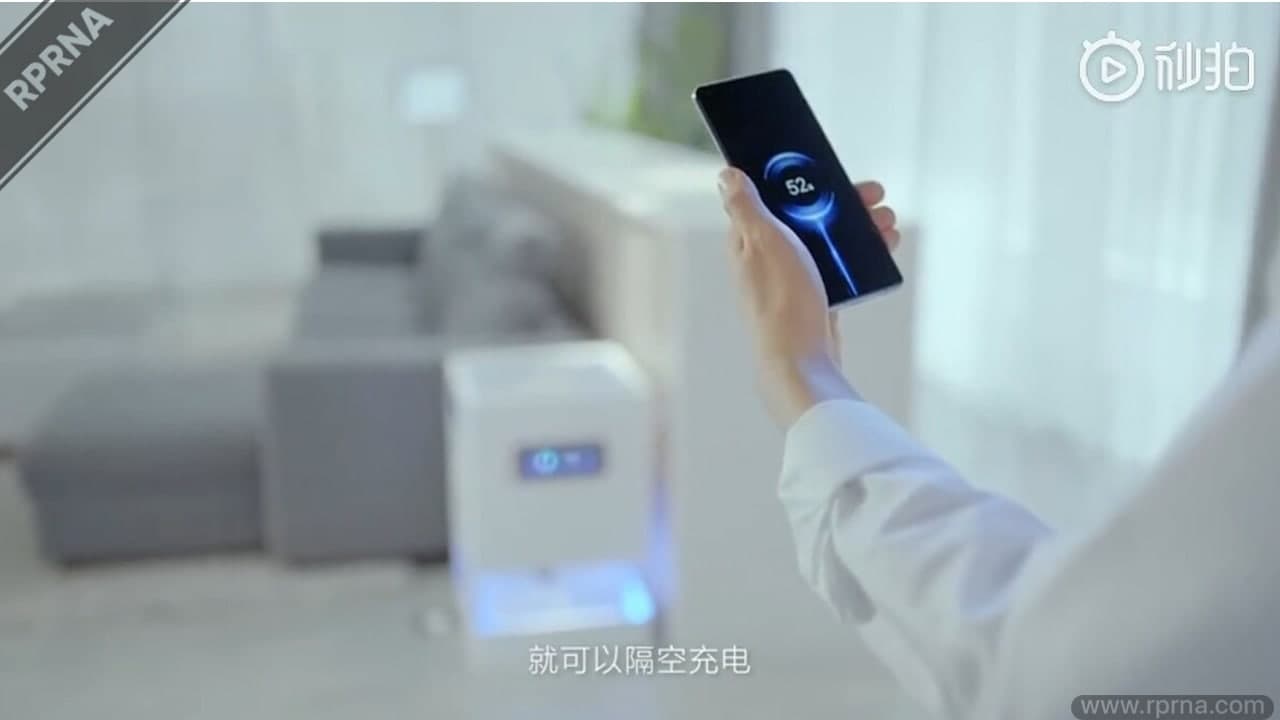 A phase control array composed of 144 antennas through the beam is used. The forming will send the millimeter-wave directly to the mobile phone, and the mobile phone can receive it via the micro beacon antenna.

It can achieve 5W long-range charging within a few meters. Xiaomi has 17 technical patents for the entire self-developed system. It has been reported that this technology of Xiaomi can also charge wearable devices like smartwatches and bands.

In the future, living rooms including speakers, desk lamps, and other small smart home products will also be able to implement wireless power design. In this way, users can completely get rid of the wires and actually complete the wireless living room.

It is worth mentioning that mobile phones can be charged wirelessly over long distances, whether in hand or in the pocket. Charge while playing, and charge multiple devices at the same time even when blocked.

Apple could use periscope lens in its future iPhones, reveals a new patent