This will allow Microsoft to set the auto-play of media to “Limit” by default. When set to Limit, the media will not be automatically played on websites that the user has visited and interacted with some time ago.

At present, in the Edge browser, the autoplay setting is set to allow by default, which means that the media will automatically play.

The flag is not enabled by default, but it seems that Microsoft is likely to plan to let some Edge users test the feature to see if it will cause serious problems, and then consider rolling out the feature more widely. since prevent autoplay video will lead to the emergence of many sites ask questions. 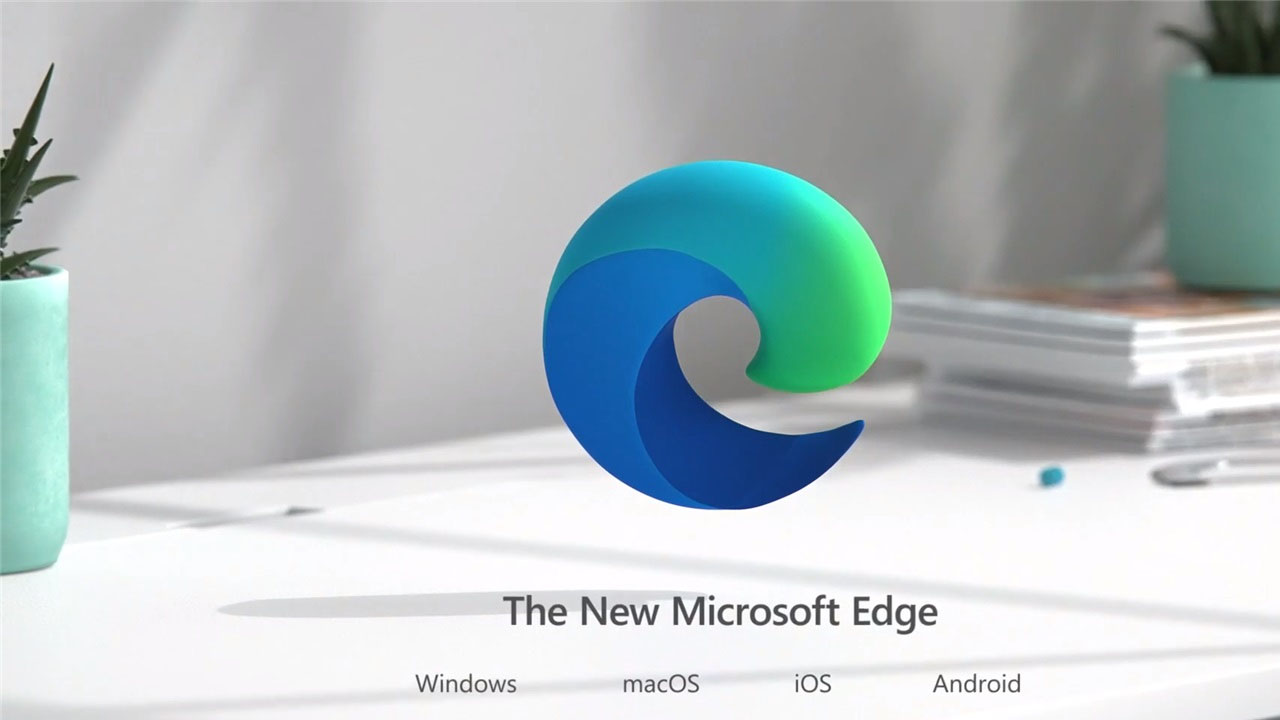 Lenovo CEO: No need to be overly anxious about ’35-year-old threshold’