Earlier, Bill Gates mentioned that he uses an Android handset on a routine basis, however, now he has directly highlighted the name of the Samsung Galaxy Z Fold 3. So far, the Microsoft founder has tried many devices, but none of them satisfied him as the Galaxy Z Fold 3 has done. Further, he has uttered some more words about the phone:

“I have an Android Galaxy Z Fold 3. I try different ones. With this screen, I can get by with a great portable PC and the phone and nothing else.” 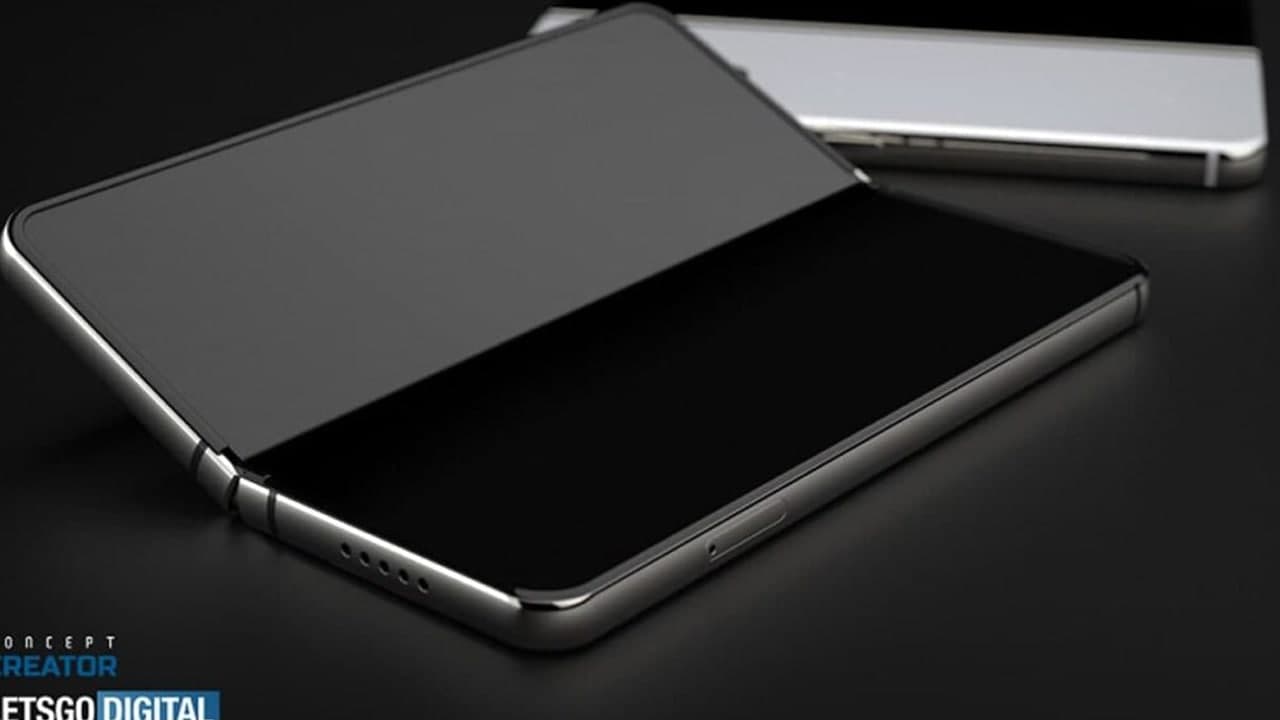 It’s quite interesting to see that Bill Gates is souping the Galaxy Z Fold 3 smartphone instead of the Microsoft Surface Duo. Although, the latest information suggests that Samsung and Microsoft are in a long-term partnership for the mobile sector. On the other hand, the Galaxy handsets have given space to a lot of Microsoft apps.

Thus, various aspects are in connection with the usage of the Galaxy foldable by Bill Gates.