Microsoft revealed that it is developing HoloLens 3, a transformative leap

Microsoft’s mixed-reality director Alex Kipman answered some questions about the current and future of Microsoft HoloLens and released some news about the next version of the device.

Microsoft has achieved particular success in healthcare, manufacturing, retail, and construction, while adoption in some other industries has declined. In general, he is a little secretive about HoloLens sales, but he does say that sales have accelerated in the past 18 months.

When asked about the next version of Microsoft HoloLens, HoloLens 3, he said that the device needs to be improved in three areas.

Alex Kipman said that Microsoft hopes that the device is not just an incremental improvement, but a transformative leap. In any case, he confirmed that Microsoft is currently in the design phase of the device, but is not in a hurry to see the device launch this year, without confirming any target release date.

Kipman also confirmed that in addition to targeting the industry, Microsoft also believes that consumer devices are important to the overall success of mixed reality, but this device needs to be a huge improvement over the current HoloLens. 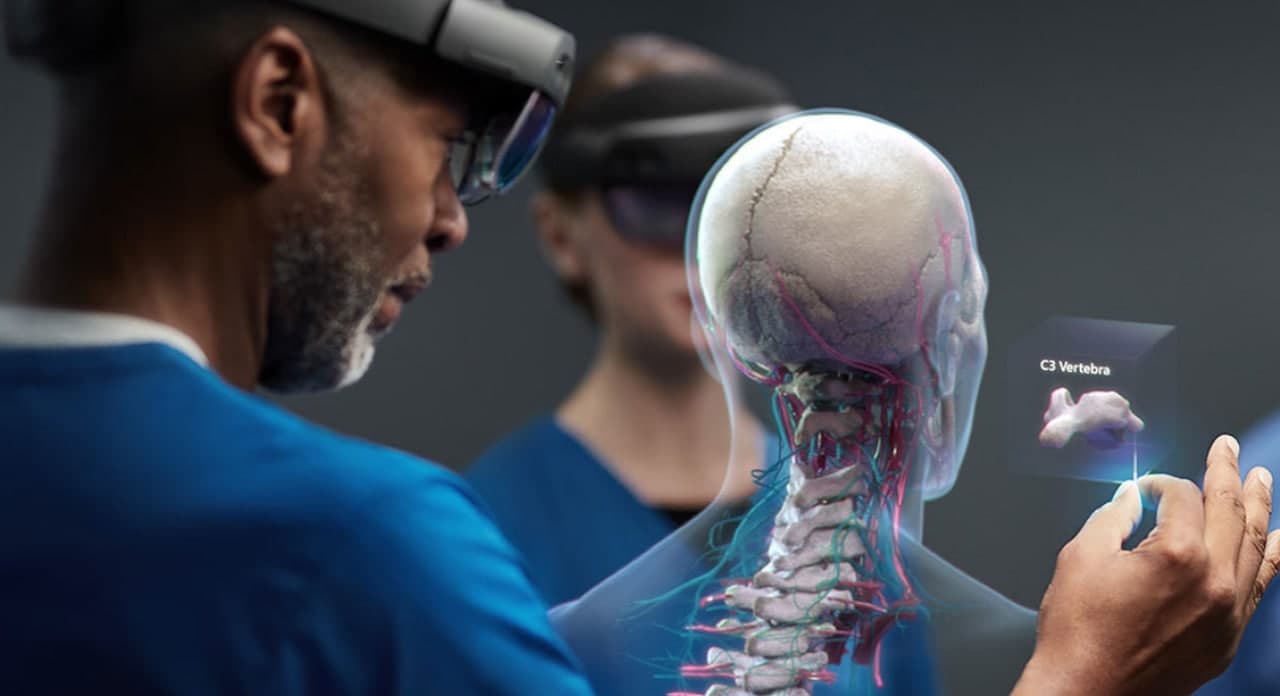 In particular, it needs some improvement in terms of immersion, but more importantly, it needs to weigh less than 90 grams (while HoloLens 2 weighs 500 grams) and only use 2W of power (while HoloLens 2 is 8W). Considering the degree of improvement needed, it seems that we may have to wait a long time to see the arrival of the consumer version.

Importantly, Kipman confirmed that Microsoft is working with competitors in this field such as Niantic and Epic to maintain an open platform for mixed reality, with free interoperability, multiple hardware sources, and no app store lock-in tax burden.